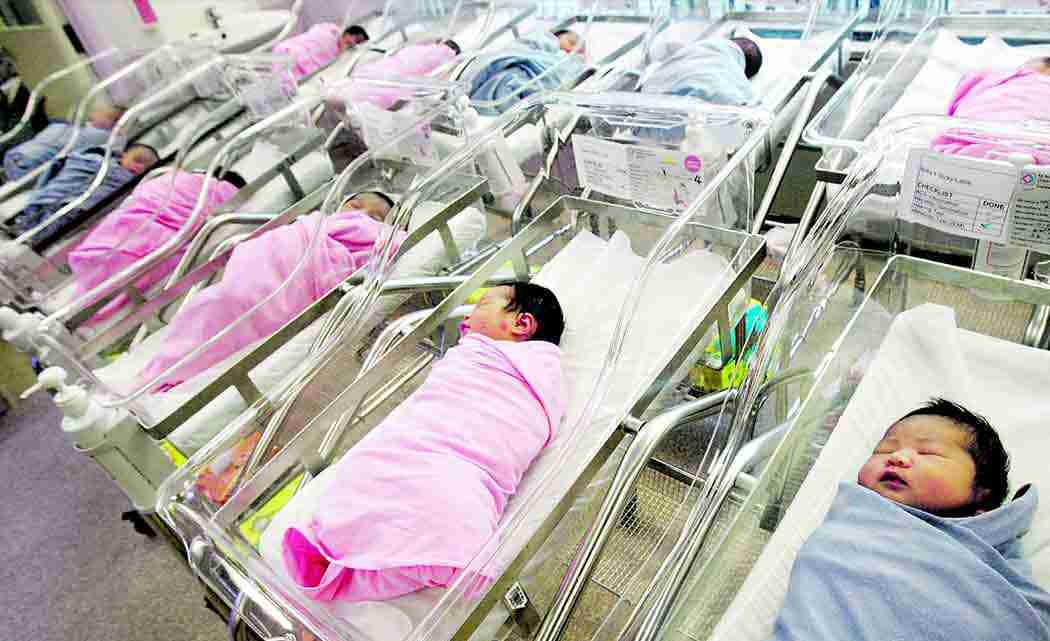 LONDON — British lawmakers will vote Tuesday on whether to let scientists use controversial techniques to create babies from the DNA of three people — a move that could prevent children from inheriting potentially fatal diseases yet would make Britain the first country in the world to allow embryos to be genetically modified.

The techniques — which aim to prevent mothers from passing on inherited diseases — involve altering a human egg or embryo before transferring it into the mother. British law currently forbids any such modification.

The government published rules in December on how the techniques should be used. The U.K.’s Chief Medical Officer, Dr. Sally Davies, said they should be legalized “to give women who carry severe mitochondrial disease the opportunity to have children without passing on devastating genetic disorders.”

Defects in the mitochondria can result in diseases including muscular dystrophy, heart, kidney and liver failure and severe muscle weakness.

Critics, however, say the techniques cross a fundamental scientific boundary, since the changes made to the embryos will be passed on to future generations. They say approving these techniques could lead to the creation of “designer babies.”

“(This is) about protecting children from the severe health risks of these unnecessary techniques and protecting everyone from the eugenic designer-baby future that will follow from this,” said David King, director of the secular watchdog group Human Genetics Alert.

The techniques would likely only be used in about a dozen British women every year who have faulty mitochondria, the energy-producing structures outside a cell’s nucleus. To fix that, scientists remove the nucleus DNA from the egg of a prospective mother and insert it into a donor egg from which the nucleus DNA has been removed. This can be done either before or after fertilization.

Last year, the U.S. Food and Drug Administration held a meeting to discuss the techniques and scientists warned it could take decades to determine if they are safe. Experts say the techniques are likely being used elsewhere, such as in China and Japan, but are mostly unregulated.

Rachel Kean, whose aunt suffered from mitochondrial disease and had several miscarriages and stillbirths, said she hoped British politicians would approve the techniques. Kean, an activist for the Muscular Dystrophy Campaign, said her mother is also a carrier of mitochondrial disease and that she herself would like the option one day of having children who won’t be affected.

“Knowing that you could bring a child into this world for a short, painful life of suffering is not something I would want to do,” she said.

Lisa Jardine, who chaired a review into the techniques conducted by Britain’s fertility regulator, said each case will be under close scrutiny and that doctors will track children born using this technique as well as their future offspring. She acknowledged there was still uncertainty about the safety of the novel techniques.

“Every medical procedure ultimately carries a small risk,” she said, pointing out that the first baby created using in-vitro fertilization would never have been born if scientists hadn’t risked experimenting with unproven methods.

Kean said she understood the opposition to the new technology.

“It’s everybody’s prerogative to object due to their own personal beliefs,” she said. “But to me the most ethical option is stopping these devastating diseases from causing suffering in the future.”