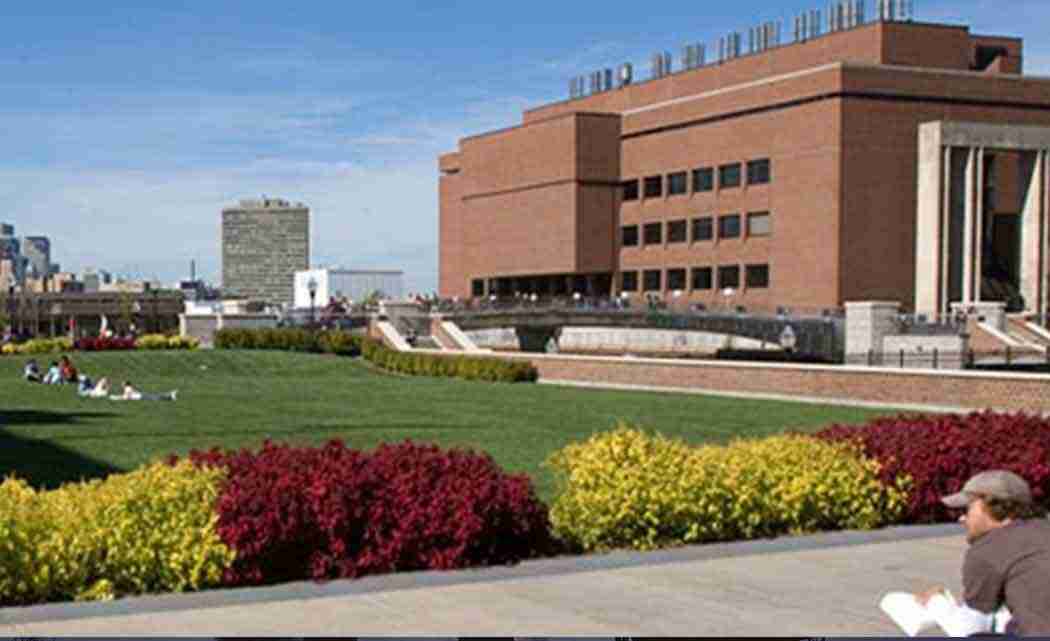 MINNEAPOLIS (AP) _ The University of Minnesota is apologizing to a Rosemount man who claimed he was coerced into enrolling in a schizophrenia drug trial.

It’s the second local case to raise questions about patient safeguards during research.

The Star Tribune reports (http://strib.mn/1EXlC46 ) while a yearlong investigation concluded Robert Huber wasn’t coerced, it found caregivers prepped him for the study before he consented. It also found they failed to provide safety information that could have influenced his decision.

In a May 6 letter to Huber, a U research official said the university was sorry his “rights and welfare were compromised.”

In March, a legislative auditor raised ethics issues in the recruitment and treatment of a different patient in a schizophrenia drug study. Dan Markingson killed himself six months after starting the 2004 study.

Next post Firm plans to appeal position against oil-drilling services