USC fires back at UCSD in Alzheimer’s research data dispute 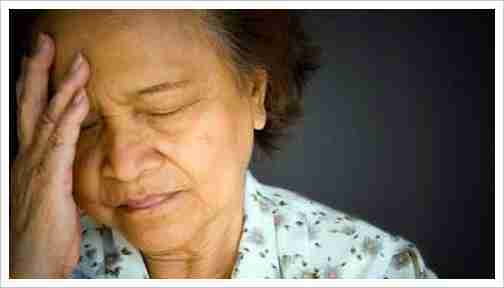 SAN DIEGO (AP) _ The University of Southern California said it will seek a restraining order against the University of California, San Diego, after discovering UCSD had frequently accessed an Alzheimer’s research data base.

Aisen took with him a $100-million, multicenter study that had been based at and managed by UCSD since 1991, the Los Angeles Times (http://lat.ms/1I0PkIe ) reported.

USC has denied any wrongdoing and said recruitment of prestigious scientists is routine among universities.

Aisen and USC have argued that his new employer now has ownership over the research funds.

As a part of the lawsuit, a San Diego County judge last week ordered USC not to tweak any data involving the Alzheimer’s study.