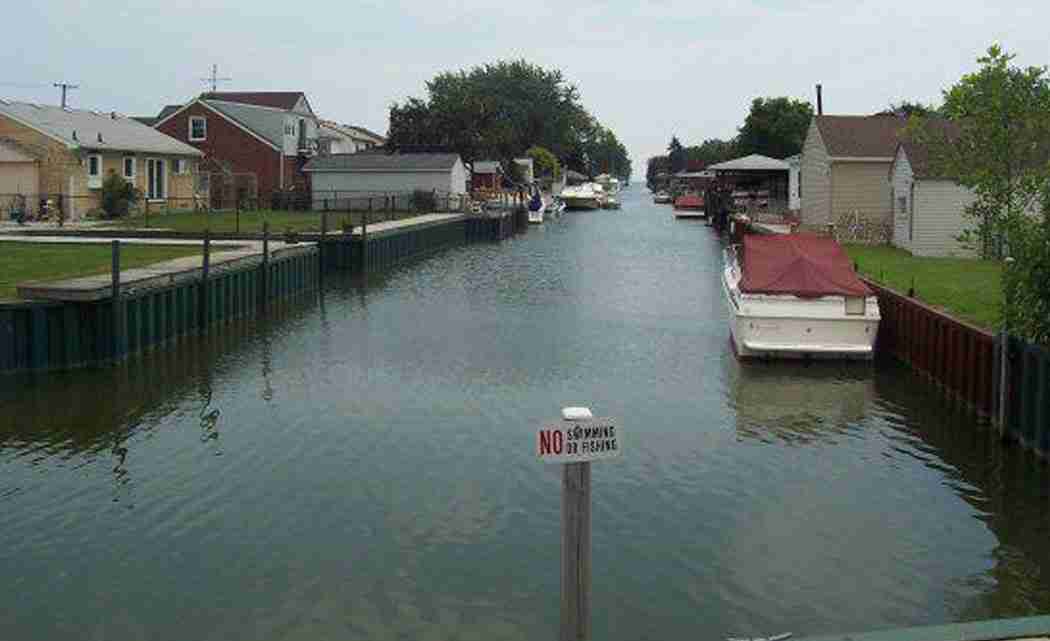 ST. CLAIR SHORES, Mich. (AP) _ Crews plan to dig up a pair of manhole vaults as part of ongoing efforts by the U.S. Environmental Protection Agency to stem PCB contamination in the Detroit suburb of St. Clair Shores.

The Macomb Daily of Mount Clemens reports (http://bit.ly/1cxc0mx ) the $2.6 million project is scheduled to begin in mid-June and take about 12 weeks to complete.

The area is a federal Superfund cleanup site. The work is part of the EPA’s interim cleanup of PCB contamination in the Ten Mile Drain sewer system. Outfall from the stormwater sewage system empties into the Lange-Revere canal near Lake St. Clair.

PCBs are chemicals found to cause numerous illnesses, including cancer. They were discovered in the area in the early 2000s.