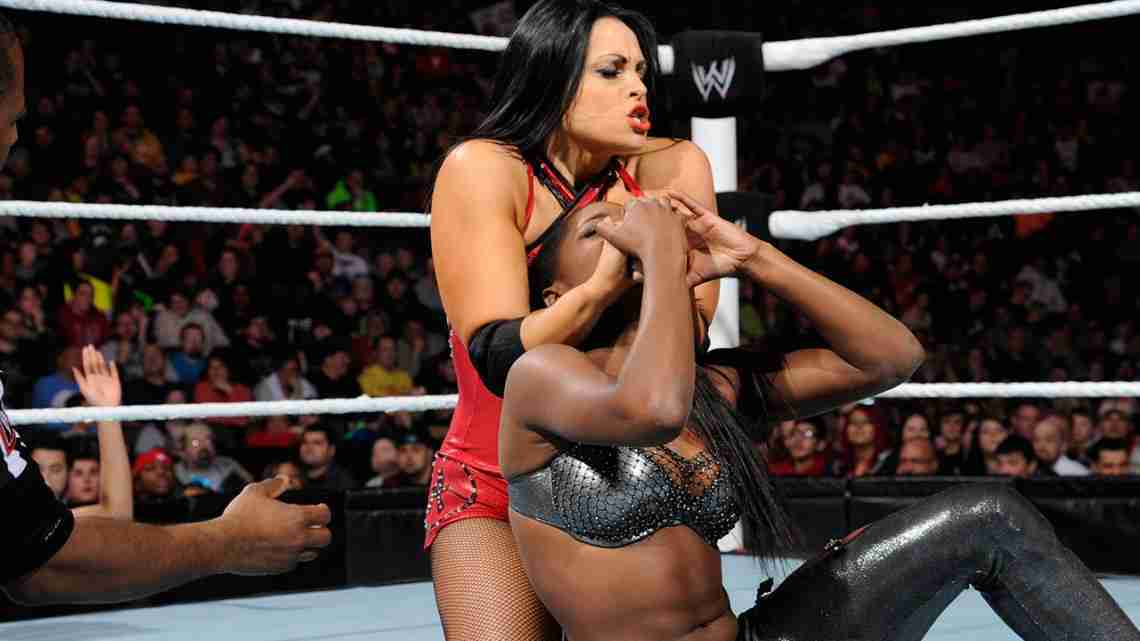 HARTFORD, Conn. (AP) _ World Wrestling Entertainment Inc. is asking a federal judge to block lawsuits by former wrestlers who claim they have suffered long-term health problems from concussions they received in the ring.

The Stamford-based company, in a lawsuit filed in U.S. District Court in Connecticut on Monday, argues the wrestlers’ claims are fraudulent and should be barred because of a three-year statute of limitations on such claims in Connecticut.

The company, which already is facing several lawsuits across the nation, is also asking that all such litigation be moved to federal court in Connecticut.

WWE attorney Jerry McDevitt said the company is being targeted by a lawyer who is improperly shopping lawsuits to former wrestlers across the country.

He said the wrestlers are being convinced they can make a windfall similar to former NFL players who brought similar litigation.

The NFL would pay $1 billion total to about 20,000 players under a settlement approved by a judge. That settlement is being appealed by about 90 players.

“Before this guy started trolling around looking for people to sue, we didn’t have one person, none, claiming they had any kind of traumatic brain injuries, or dementia or ALS or any of the kind of stuff you seek associated with the NFL,” McDevitt said.

In a statement, the WWE detailed what it alleged were false claims made by the attorney.

“It is unfortunate that some former performers have been improperly recruited under the guise of a big `pay day’, and we feel badly that these individuals are being misled and exploited,” the statement read.

Konstantine Kyros, who represents the wrestlers, denies those allegations. He said he has been retained by dozens of former WWE performers who all have health problems related to being dropped on their heads too many times.

He said each of them suffered repeated concussions and sub-concussive injuries after performing up to hundreds of times a year.

He said he will argue the statute of limitations doesn’t apply when medical conditions manifest themselves years after the events that caused them.

“What the WWE lawsuit is doing is trying to do is prevent some of the most storied performers in the history of the organization from having their day in court,” he said.

Robert Windham, who wrestled under the name “Blackjack Mulligan,” is one of those named in WWE’s lawsuit, along with James “Koko B.” Ware and Thomas “Dynamite Kid” Billington.

All three have sent letters to WWE indicating an intent to sue.

Reached at his home in Groveland, Florida on Wednesday, Windham said he has been diagnosed with dementia and blood clots in his brain, and feels abandoned by WWE.

The 73-year-old, who has not wrestled in 12 years, said he’s positive his conditions are due to years of suffering head trauma in the ring.

“Sargent Slaughter once went nuts on me and beat me unconscious with a turnbuckle,” he said. “My jaw was broken. I lost teeth. I blacked out.”

He said his son, former wrestler Barry Windham, also developed serious problems, including drug addiction, which he believes were related to his numerous head injuries.

“They really don’t want to face it,” he said. “They want to send everyone to rehab. But rehab doesn’t work for loss of memory.”

Robert Windham said he now uses a wheelchair, suffers from near constant nausea, and needs to use stickers on his bathroom door to remind him when he last went to the bathroom.

“And my son, you look at him and the lights are on, but nobody is home anymore,” he said.

No hearing has yet been scheduled in the case.