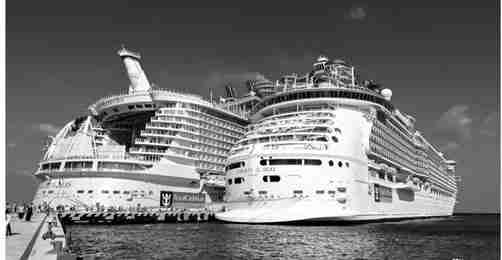 PORT EVERGLADES, Fla. – More than 300 passengers on a cruise ship that docked at Port Everglades fell ill with a stomach virus.

It was the second time in less than a month that illness hit passengers on one of the cruise line’s vessels.

The 5-night cruise was interrupted for those passengers, who had symptoms including vomiting and diarrhea. One passenger, Victoria Nolan, described people throwing up in elevators.

Cruise line spokesman Owen Torres told the paper that the ill passengers only represented about 6-percent of the total, and that the illnesses were short-lived.