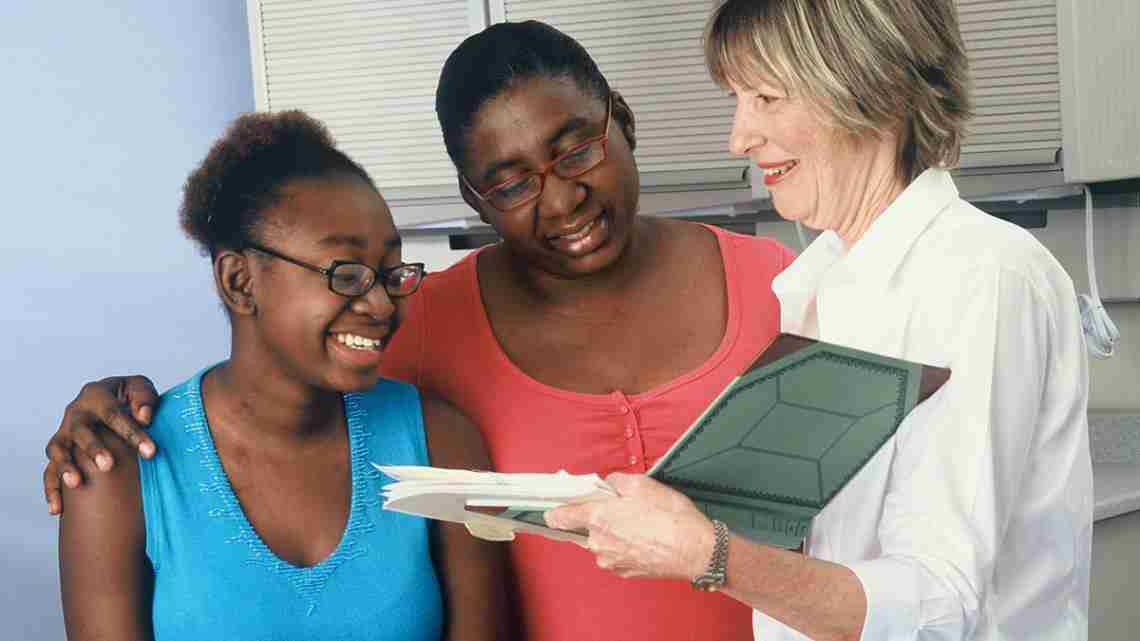 For the first time, a drug has helped prevent heart attacks by curbing inflammation, a new and very different approach than lowering cholesterol, the focus for many years.

People on the drug also had surprisingly lower cancer death rates, especially from lung cancer. An anti-tumor effect is an exciting possibility, but it needs much more study because the heart experiment wasn’t intended to test that.

Doctors say the results on the drug, canakinumab (can-uh-KIN-yoo-mab), open a new frontier. Many heart attacks occur in people whose cholesterol is normal and whose main risk is chronic inflammation that can lead to clogged arteries.

“We suddenly know we can address the inflammation itself, the same way we learned almost 25 years ago that we could address cholesterol. It’s very exciting,” said the study’s leader, Dr. Paul Ridker of Brigham and Women’s Hospital in Boston.

Results were published Sunday by the New England Journal of Medicine and Lancet, and presented at the European Society of Cardiology conference in Barcelona, Spain. The drug’s maker, Novartis, sponsored the study and Ridker consults for the company.

Statins such as Lipitor lower LDL or bad cholesterol and have been the cornerstone of preventing heart attacks along with not smoking, blood pressure control and a healthy lifestyle.

Yet one quarter of people who suffer a heart attack will have another one within five years, and inflammation is a culprit in half of those cases.

Inflammation happens after a joint is injured and swells, but similar chemical responses can occur over time throughout the body with unhealthy habits. That chronic, unseen inflammation can damage arteries and set the stage for clots.

Twenty years ago, Ridker helped clarify its role and patented a cheap blood test for a sign of inflammation called high-sensitivity C-reactive protein, or CRP.

Canakinumab lowers CRP and is sold now under the brand name Ilaris for some rare inherited diseases.

The study tested it in 10,000 heart attack survivors with low cholesterol but high CRP. They got the usual heart medicines including statins and were given one of three different doses of canakinumab or a placebo as a shot every three months.

Those on the medium dose had a 15 percent lower chance of another heart attack, a stroke or a heart-related death over the next four years compared to people given dummy shots. About 33 people would have to be treated for five years to prevent one of these problems – a ratio that outside experts called very good.

The highest dose also lowered risk but not by enough to say the drug was the reason. The lowest dose had no effect.

Canakinumab’s benefit was comparable to Repatha, a powerful new type of cholesterol-lowering drug called a PCSK9 inhibitor. It came out two years ago and has had tepid sales, partly because many doctors hoped it would help more and due to its price – $14,000 a year.

It’s hard to get big reductions in risk by adding a new drug like canakinumab if people already are taking optimal medicines, said Dr. Mark Creager, director of the Dartmouth-Hitchkock heart and vascular center and past president of the American Heart Association.

But even a small improvement makes a huge difference considering how common heart attacks are, he said. “That’s going to save a lot of people.”

The best part is having a new way to help patients, said the Cleveland Clinic’s heart chief, Dr. Steven Nissen, who has consulted for Novartis without fee.

“For the first time we have this new target – inflammation,” Nissen said. “It’s sort of the dawning of a new era. I really think it’s that big.”

Inflammation also affects how cancers grow and spread. The cancer death rate was only half as large among those getting canakinumab, and death rates for lung cancer were lower in people getting the top two doses.

Doctors don’t think the drug prevents new cancers from developing, but that it might slow the growth of any tumors that had already started, based on other research.

The cancer results were unexpected and intriguing, but not consistent across all types of tumors, said Dr. Barnett Kramer, prevention chief at the National Cancer Institute. He called the lower risk for lung cancer “a promising lead” for future research, but said it comes with concern about the drug’s side effects.

Canakinumab raised the risk of fatal infections – about 1 of every 1,000 patients treated. Older people and diabetics were most vulnerable.

The drug had no effect on death rates once cancer, infection and heart risks were balanced out.

“The fatal infections are something to be concerned about” but overall trends are in a good direction, said Dr. David Goff of the National Heart, Lung and Blood Institute.

The federal agency had no role in the heart attack study but sponsors one underway now testing methotrexate, a pill long used to treat cancer and rheumatoid arthritis. It may give a relatively cheap way to prevent heart attacks if it works, because canakinumab is a biotech drug that’s likely to be expensive, Goff said.

Novartis said it’s premature to discuss price for any use as a heart medicine. It costs as much as $200,000 now for rare diseases, and would have to prove cost-effective to justify its relatively modest benefits and risks for heart disease prevention, Dr. Robert Harrington, chairman of the department of medicine at Stanford University, wrote in a commentary in the New England journal.

The company said it would discuss the new results with regulators and pursue further studies on the lung cancer possibilities.

WHAT ABOUT OTHER INFLAMMATION DRUGS?

Drugs called NSAIDs, such as ibuprofen, fight inflammation and pain, but they can raise heart risks, which may seem confusing in light of this study. But they work in a different way, do not reduce CRP, and can affect blood clot formation.