Bigotry abated through my stethoscope 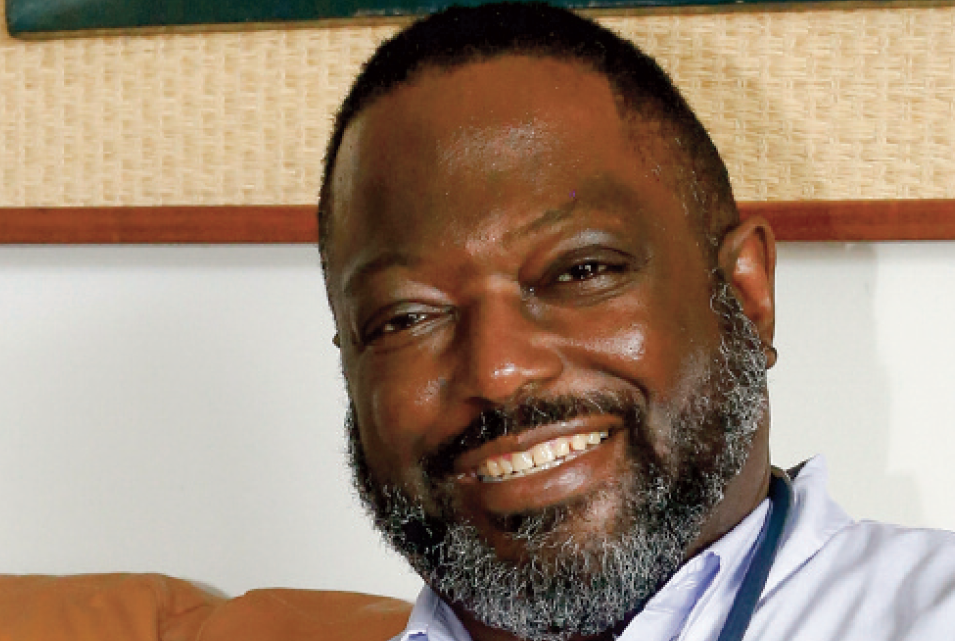 I started my career as a practicing veterinarian nearly 30 years ago at an emergency clinic in Acworth, a northern suburb of Atlanta, Georgia. Learning to practice medicine through the hard knocks of overnight and long weekend shifts was a great challenge. In time, the medical aspect of the position became less daunting. The challenge of dealing with clients remains a continuous art form in itself.

In an emergency practice, you often see clients during some of the worst times in respect to their pets. Life and death situations, real and imagined, are the norm. Some clients are nice, some not so much, and others defy attempts to categorize them. With this in mind, one unique and career defining experience stands out.

I remember it being an especially grueling overnight shift, even though it was only four hours into the shift. The technician presented the record for the next patient. It was a dog with a short term incident of vomiting and diarrhea, a common case presentation at an emergency clinic. As she handed me the record, she said, ” Uumm Doc, there may be a problem with this one.” This would be a good time for a bit of back story.

I am African American and have been for a bit over 54 years. This story occurs in 1987. The city of Acworth bordered Forsyth County, Georgia. At this particular time, Forsyth County was infamous in the national and international news for racial unrest resulting from an African American family purchasing a home in the county. There was a backlash from a sizable and vocal contingent representing the predominately, if not totally white residents of the county. Civil Rights activist from Georgia and around the country were protesting in the county every weekend and had been for several months. The furor even attracted the attention of Oprah, who did several live shows from the county on the controversy. The client in the exam room was a middle age white woman. So how does this play into the story? The dog’s name was Nigger Killer.

As I walked down the hall to the exam room, I wondered how I would handle this situation. I assure you, at that time I was not the calmer, more thoughtful, Namaste current iteration of myself. I sighed, took a deep breath, opened the exam room door and in my most officious baritone doctor voice said, “Good evening! I am Dr. Bland. How is Nigger Killer tonight?” I watched the lady’s jaw drop and the color drain form her face.

Nigger Killer was a two year old, brindle, pit bull mix and one of the sweetest dogs I have ever met, even to this day. I bent over to pick him up and he gave me a big slurpy kiss right on the lips. I exclaimed in my best hypocoristic voice, “What a sweet Nigger Killer you are!” I placed him on the table and continued my examination which was accompanied by a continuous barrage of kisses. As I asked the owner questions about his condition, I always used his full name: never using a pronoun or declining to use his name whenever appropriate.

After an hour of examination, diagnostic testing, treatment, and dispensing of medications my patient was discharged. My last contact with the lady was a hardy handshake and thanking her for coming in. As they departed, I exclaimed, “Bye-bye Nigger Killer! Hope you feel better soon!” The lady left having received thorough medical care for her pet, albeit she departed mortified and embarrassed. My technician remarked how impressed she was with how I handled the situation and in fact, I was pretty impressed with myself also. The rest of the overnight shift was uneventful, especially in comparison to this case.

I have told this story many time over the years as an example of how strange and unpredictable practicing veterinary medicine can be. But in hindsight, the events take on a more profound significance.

It dumbfounds me how someone could give such a vile and hateful name to such a sweet and loving animal. I don’t think the lady bestowed the name as an act of hate and bigotry, but as the result of her cultural ignorance, isolation, and insensitivity. My response and actions were not born of contempt, but an honest response to an ugly situation. This mutually uncomfortable circumstance was no fault of the dog, so why should he suffer in any way for the offences of his owner or my feelings of personal injury? My job and onus were to provide my patient medical services to the best of my ability, nothing less. I had shown the content of my character through my actions, just as Nigger Killer had shown his true self by responding to me in such an affectionate way. Yes, words do hurt but through enduring the discomfort and indignities, paths to understanding are revealed. This situation was not about me, but about the unwary lady who was inserted into my life through the illness of her beloved pet. I truly think it was a learning experience for all involved.

Surprisingly, later that week I received an unexpected thank you card from the lady. She expressed her gratitude for my taking such good care of her now recovered dog …and that she had changed his name to Clarence.

Dr. Pierre Bland is the owner of “Dr.Bland’s Vet House Calls” a veterinary house call service. He can be reached at 954-672-8579 or at doctorblandvet.com.

Next post Last two weeks to register for ‘Obamacare’ coverage