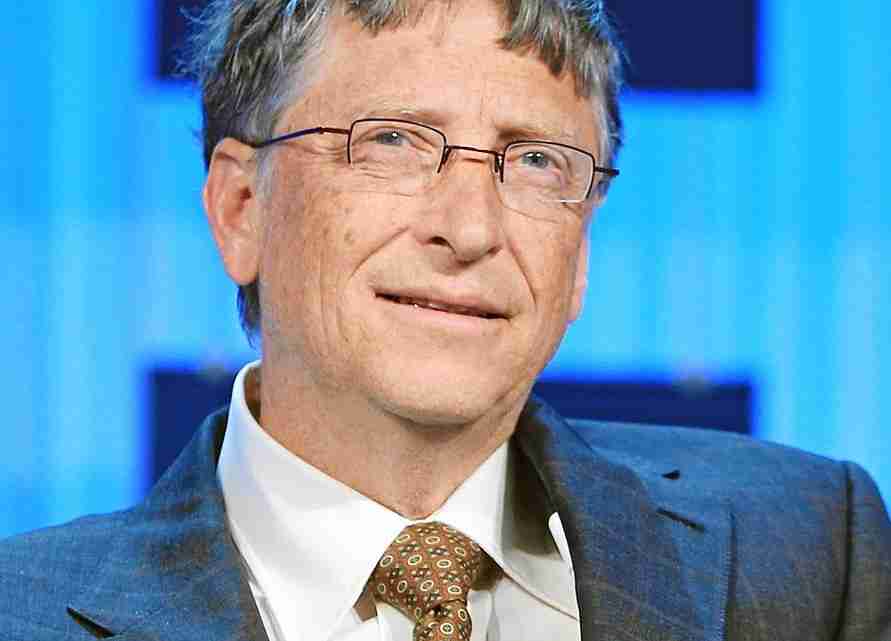 The Microsoft co-founder said Monday that the donation to the Dementia Discovery Fund is personal and not through his charitable foundation.

The London-based private fund is backed by government, charities and pharmaceutical firms and seeks new treatments for the progressive, irreversible neurological disease.

In a statement , Gates says men in his family have suffered from Alzheimer’s. He says he’s hopeful that in time Alzheimer’s could be a chronic condition treatable with medication.

Gates says the first treatments for the disease might not be feasible for a decade or more and would initially be expensive. He says the Gates Foundation might consider how to expand access in poorer countries when treatments are developed.