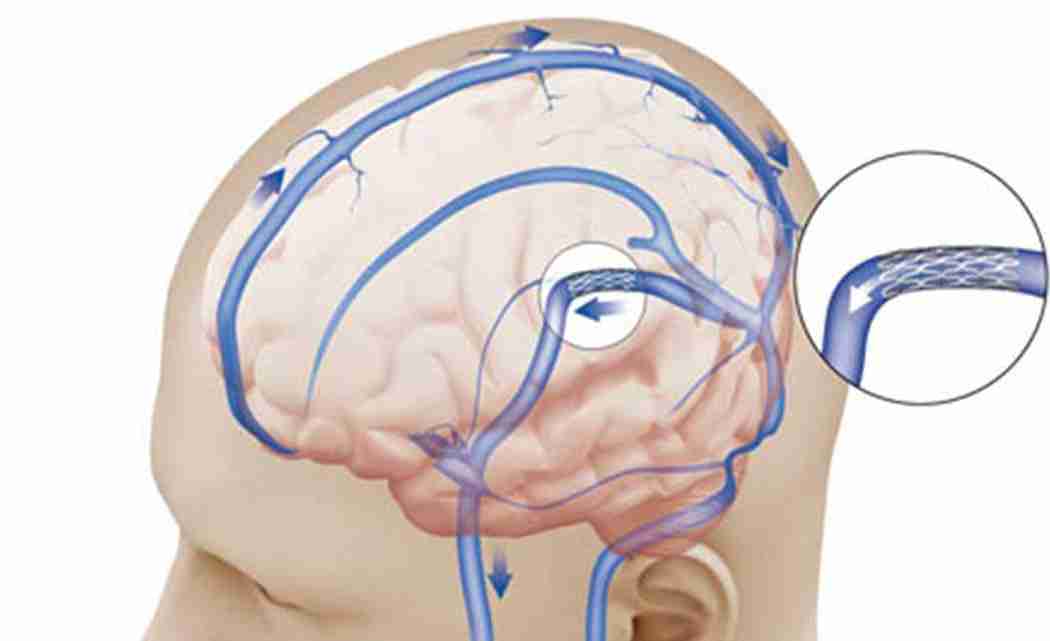 MILWAUKEE, Wisconsin — Stroke experts are reporting a major advance: Stents similar to the ones used to open clogged heart arteries also can be used to clear a blood clot in the brain, greatly lowering the risk a patient will end up disabled.

Patients treated with these brain stents were far more likely to be alive and able to live independently three months after their stroke, doctors said Wednesday at an American Stroke Association conference in Nashville, Tennessee. The treatment was so successful that three studies testing it were stopped early, so it could be offered to more patients. One study also found survival was nearly twice as high for those given the treatment.

“This is a once-in-a-generation advance in stroke care,’’said the head of one study, Dr. Jeffrey Saver, stroke chief at the University of California, Los Angeles.

An independent expert, Dr. Lee Schwamm of Massachusetts General Hospital, called it “a real turning point in the field.’’For many patients, “this is the difference between returning home and not returning home,’’although only certain types of patients can be offered it, he said.

“This has taken stroke therapy to the same place that heart attack therapy is now,’’he said.

Most of the 800,000 strokes in the U.S. each year are caused by a blood clot lodged in the brain. The usual treatment is clot-dissolving medicine called tPA. When that doesn’t work, doctors sometimes try devices pushed through blood vessels to pluck out the clot, but several studies found they didn’t help.

However, newer devices -metal mesh cages called stent retrievers – open an artery much faster and with less damage to the blood vessel. Unlike heart stents, which stay in place to prop the artery open, the brain stents flatten the clot, trap it and are removed with it.

Two brands are sold in the U.S. – Trevo, made by Stryker Corp. of Kalamazoo, Michigan, and Solitaire, made by Covidien, now part of Minneapolis-based Medtronic Inc. They won approval in 2012 based on their ability to remove a clot – not because there was evidence they made patients better.

Last fall, the first solid evidence that these devices helped patients arrived. A study in the Netherlands that tested a variety of clot removers, mostly stents, found these treatments greatly lowered the risk of disability in patients whose clots were not dissolved by tPA.

Stroke experts said more studies were needed to confirm the success. The three new studies do that; all were stopped early because independent monitors saw better results three months later in those treated with devices after tPA failed to dissolve their clots. Two tested just the Solitaire stent and the third tested a mix of devices, but mostly stents. Patients all sought help fast, had clots that were not opened by tPA, and no evidence of irreversible brain damage on CT scans.

A study Saver led in the U.S. and Europe on 196 patients found 60 percent of those treated with a Solitaire stent were free of major disability versus 35 percent of those given just tPA. Covidien sponsored the trial.

The Canadian and Australian studies were published online Wednesday by the New England Journal of Medicine.

Stent treatment is not for everyone, and it won’t help people who had a stroke some time ago. It is not known if stents would help people not given tPA first, or those who seek help too late to get it. The key to surviving a stroke is getting help fast – tPA must be given within four and a half hours after symptoms start.

Next post Are American black Christians blind and silent to global atrocities by radical Islamists?