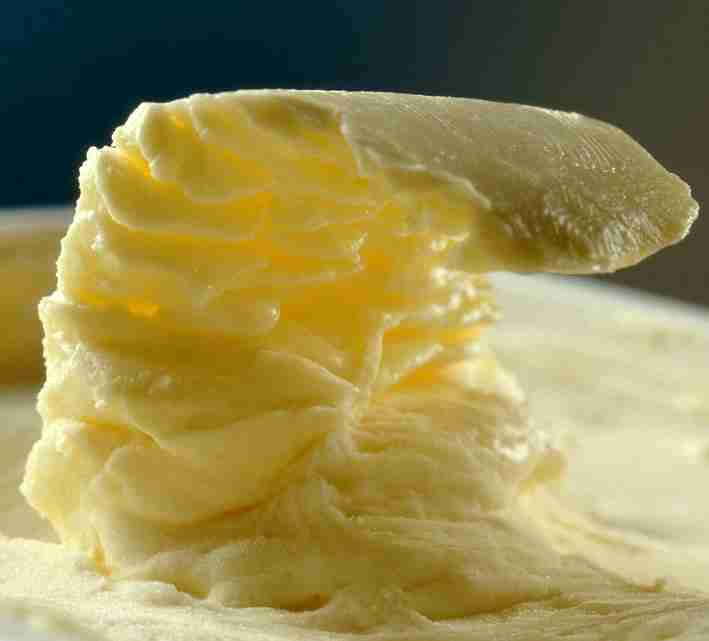 NEW YORK (AP) – Margarine’s fortunes seem to be taking another sad turn, with the owner of Country Crock and I Can’t Believe It’s Not Butter looking for someone to take the brands off its hands.

Consumer products heavyweight Unilever said Thursday it’s seeking to unload its spreads business that has suffered from soft sales in the United States and other developed markets.

It’s just the latest blow for butter alternatives, which most think of as “margarine,” even if some don’t technically conform to the federal definition of the word.

Margarine enjoyed popularity for decades before research emerged in the 1990s about the harms of the trans fats. Many manufacturers have since reformulated their spreads sold in tubs to remove trans fats, but the bad health associations have persisted.

In the meantime, butter has benefited from the trend toward foods people see as “real” and consumers’ greater willingness to accept more fat in diets. McDonald’s has even switched from margarine to butter across its breakfast menu as part of a push to improve perception of its food.

“Butter has a more natural image. I think people have always been a bit suspicious about margarine,” said Bonnie Liebman, director of nutrition at the Center for Science in the Public Interest.

Liebman noted butter still has more saturated fat than many alternative spreads, and that the American Heart Association recommends limiting saturated fats to no more than 5 to 6 percent of daily calories.

The decision by Unilever, whose products include Dove soaps and Ben & Jerry’s ice cream, to get rid of its spreads is just the latest chapter in margarine’s history.

In the 1880s, a federal tax was passed on margarine, which was dinged as being “counterfeit butter ” by a lawmaker at the time. Some states even prohibited it being dyed yellow, a move intended to prevent people mistaking it for butter.

It’s not yet known who will snap up Unilever’s spreads, but others already in the business include ConAgra, which owns Blue Bonnet and Parkay. Even though margarine’s image has been suffering for years, overall U.S. sales of margarines and spreads still came to $1.81 billion last year, according to industry tracker Euromonitor International.

Per capita consumption of butter, meanwhile, surpassed margarine in 2005 and has inched up since, according to data from the U.S. Department of Agriculture.

Next post Mission nearly impossible this spring: Finding a home to buy