Chicago’s south and west side areas lack access to pharmacies 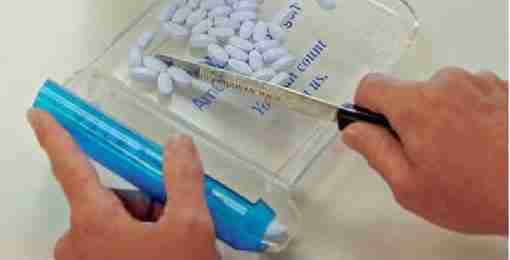 City of Chicago’s minority communities are in a pharmacy desert.

Data obtained by the Chicago Tribune shows that as of mid-2017 there were about 500 active pharmacies in Chicago.

But research shows that most of the neighborhoods with fewer pharmacies had a higher rate of opioid-related deaths. Those communities also had more low-income residents and/or black and Hispanic residents.

Experts argue that pharmacies are important to all communities because they offer a variety of services, including physicals, immunizations, transmitted infection screening and other laboratory testing.

Dima Qato is an assistant professor in the department of pharmacy systems, outcomes and policy at the University of Illinois at Chicago. She says focus on insurance isn’t enough. Qato says if medications are affordable, but there’s no pharmacy nearby, then “they’re not accessible.”

Next post Move over, Dolly: Monkeys cloned; a step closer to people?