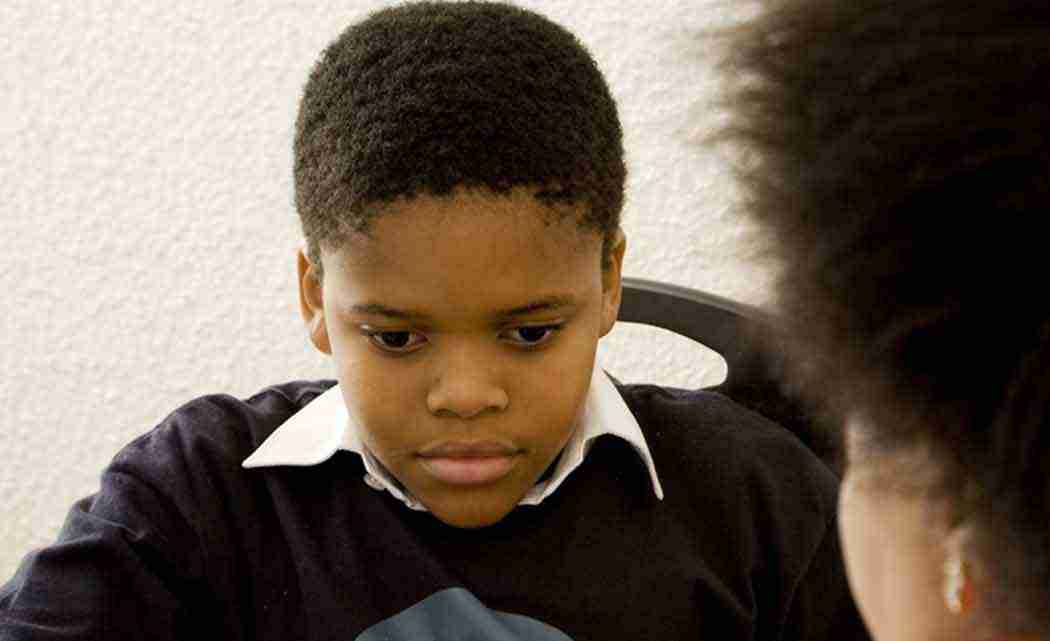 Each year, one in five U.S. children suffers from a mental disorder. These illnesses range from depression to anxiety to alcohol abuse. Astoundingly, almost 5 percent of children are addicted to drugs.

Science may never be able to eliminate mental illness. But scientists are learning how to help those who suffer from it — especially children. Research in animals, for example, is yielding insights into how stress experienced early in life can result in behavioral and emotional problems in adulthood.

Unfortunately, that research is under attack. Some activists claim that it’s needlessly cruel. It’s not. What is cruel, however, is shutting down a line of scientific inquiry that may help scientists mitigate — or even reverse — the effects of childhood psychological adversity.

Significant levels of psychological stress are surprisingly common among children. There are more than a half million new cases of child abuse each year, according to the Department of Health and Human Services.

Such psychiatric stress can result in debilitating mental disorders. Children who suffer abuse and mistreatment early in life, for instance, are prone to substance abuse, domestic violence, and suicidal thoughts.

These negative outcomes pose substantial costs for society — including higher rates of crime, drug addiction, homelessness, domestic abuse, and incarceration. This much we know.

But we don’t know why adversity in childhood often results in these harms later in life — or how we can stop them.

Scientists are beginning to answer those questions, thanks in large part to research with primates.

One such line of research involves isolating young animals, such as rats and monkeys, from their mothers in a scientific setting. By introducing this stressor to an animal early in life, researchers can study the effects of difficult childhood experiences on future health and behavior.

For instance, a 2009 study published in Frontiers in Neurobiology suggested that early-life stress disrupted the “HPA axis” — a central hormonal loop in the body — and could lead to aggression and mood disorders in humans.

That discovery points the way to a treatment. There are already several drugs in existence — developed with the help of animal models — that can address this sort of hormonal malfunction. Other studies on animals suggest that therapies or approaches for treating the effects of early-life stress must be flexible and adjustable to the individual.

Next post The ghost of Dred Scott still haunts