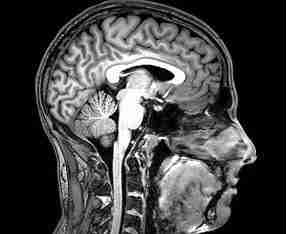 PROVIDENCE, R.I. (AP) – A Rhode Island congressman is pledging to donate his brain to research into a degenerative brain disease detected in former football players.

Democratic Rep. David Cicilline played Pop Warner football in his youth. Chronic Traumatic Encephalopathy has been detected after death in more than 200 men and boys who played football at the youth, collegiate and professional level.

The Providence Journal reports Cicilline made the pledge Friday at a forum in Washington on the impact of concussions.

The panel included researchers from Boston University who found that of 111 NFL players whose families donated their brains to research, 110 showed CTE signs.

During the forum, Cicilline asked what Congress could do to help and one researcher suggested he donate his brain.

Cicilline said he’d be happy to, after he’s dead.