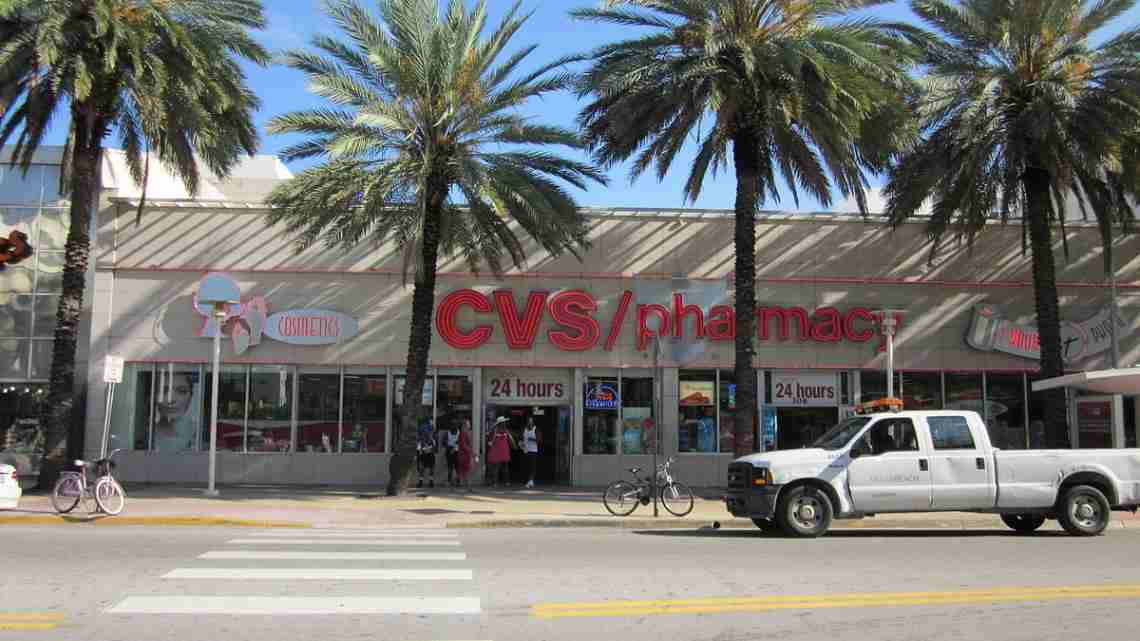 DALLAS (AP) – CVS will buy insurance giant Aetna in a roughly $69 billion deal that will help the drugstore chain provide more health care and keep a key client, according to a person with knowledge of the matter.

The person said Sunday that CVS Health Corp. will pay about $207 in cash and stock for each share of Aetna Inc. The person spoke on condition of anonymity because the deal has not been announced publicly.

Reports of a possible deal surfaced in late October.

The combination pairs a company that runs more than 9,700 drugstores and 1,100 walk-in clinics with an insurer covering about 22 million people.

The deal could provide new customers for CVS stores for the growing list of medical services that it offers.