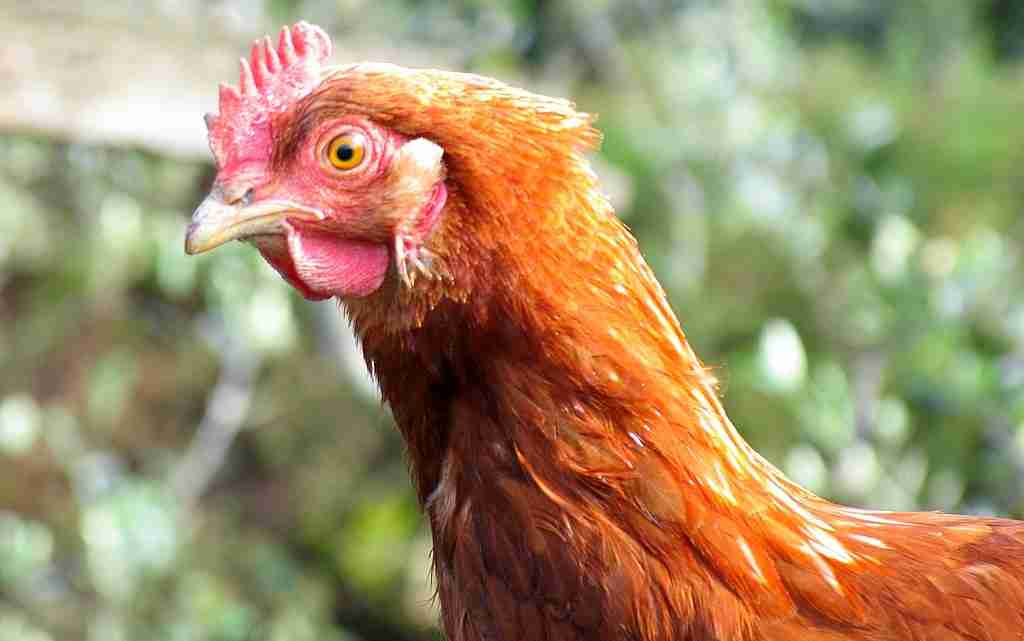 BIRMINGHAM, Ala. (AP) – A bird flu outbreak that has resulted in the euthanasia of more than 200,000 animals in three Southern states already is the nation’s worst since 2015 and new cases are still popping up, an expert said Wednesday.

Agriculture officials are trying to limit the damage from the disease, but it’s unclear whether quarantines, transportation bans and mass killings will stop the spread, said Joseph Hess, a poultry science professor at Auburn University.

The disease was first confirmed in southern Tennessee earlier this month and has since been detected in northern Alabama and western Kentucky.

“We’re at the point where it’s a little here and a little there. It could fade away, but it could blow up into something bigger,” said Hess, who also works with the Alabama Cooperative Extension System.

State officials say no infected birds have entered the nation’s poultry supply, and the U.S. food chain isn’t at risk.

The Kentucky Department of Agriculture said Tuesday that it was temporarily banning the transportation of poultry after a low-pathogenic form of the disease was found in a commercial flock of 22,000 hens in western Kentucky. The farm was placed under quarantine and the birds were killed.

The announcement came as the state of Alabama confirmed the presence of low-pathogenic bird flu in two flocks there, where more than 42,000 animals have been euthanized. High-pathogenic bird flu, a deadlier form of the illness, was previously detected in Tennessee, where 145,000 birds were put to death.

Hess said the illness is carried by waterfowl, which don’t get ill but can pass along the disease to poultry.

The current outbreak has affected large commercial poultry houses, where at-risk birds typically are put to death by the thousands with foam that smothers them, and smaller, backyard operations.

Earlier this month, the U.S. Department of Agriculture said a flock of 84,000 turkeys had been confirmed with a low-pathogenic bird flu virus in Wisconsin.

None of the current outbreaks have been linked to the same high-pathogenic virus that resulted in the loss of millions of birds in the Midwest chicken egg and turkey industry in 2015.