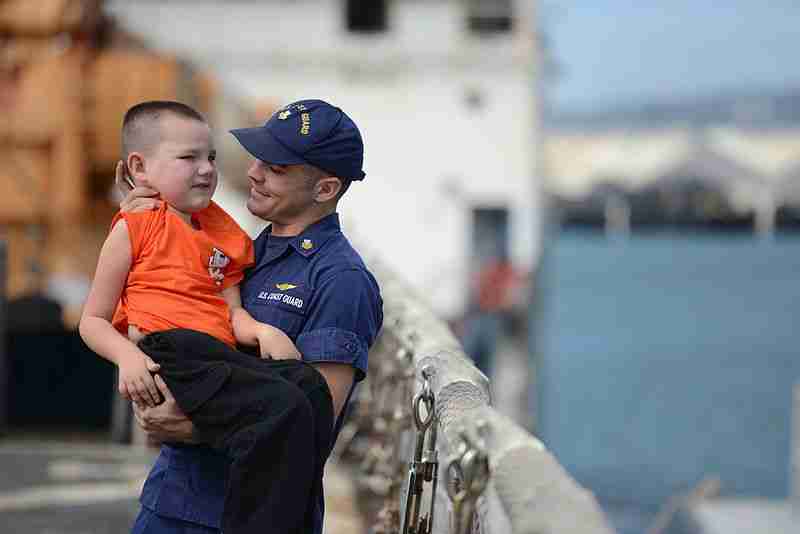 WASHINGTON (AP) – The Food and Drug Administration on Friday approved the first treatment for children and adults with spinal muscular atrophy, a rare genetic disorder marked by progressive muscle weakness that’s the most common genetic cause of death in infants.

The agency said Friday that it approved the drug, Spinraza, after granting it fast-track status. It was developed by Ionis Pharmaceuticals Inc. of Carlsbad, California, and Biogen Inc. of Cambridge, Massachusetts. Biogen will market it.

The organization Cure SMA says spinal muscular atrophy affects about 1 in 10,000 babies, and about 1 in every 50 Americans is a genetic carrier. The FDA noted the disorder, which affects the motor nerve cells in the spinal cord, can impact people of any age. Its symptoms and rate of progression also vary.

Spinraza is injected into the fluid surrounding the spinal cord. Biogen said that in a clinical study, the drug brought about “meaningful improvement in motor function compared to untreated study participants.”

With the FDA approval, Ionis will receive a $60 million milestone payment. It’s also in line for royalties on Spinraza sales. It shares rose $3.69, or 7 percent, to $57.10 in after-market trading following the announcement of the drug’s approval.