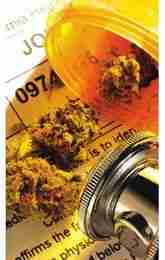 Spokeswoman Mara Gambinieri said on Tuesday that Plants of Ruskin and 3 Boys Farm have received their letters of approval. Both of the Ruskin-based nurseries won an administrative challenge in May when a judge ruled that the winning nursery in the region should have been ineligible due to ownership changes.

The Florida Legislature granted the approval of 10 new licenses by the end of the year as part of a bill implementing rules for the state’s medical marijuana constitutional amendment.

Three more are due by the end of the week, and the remaining five by Oct. 3. That would give the state 17 medical marijuana dispensers.