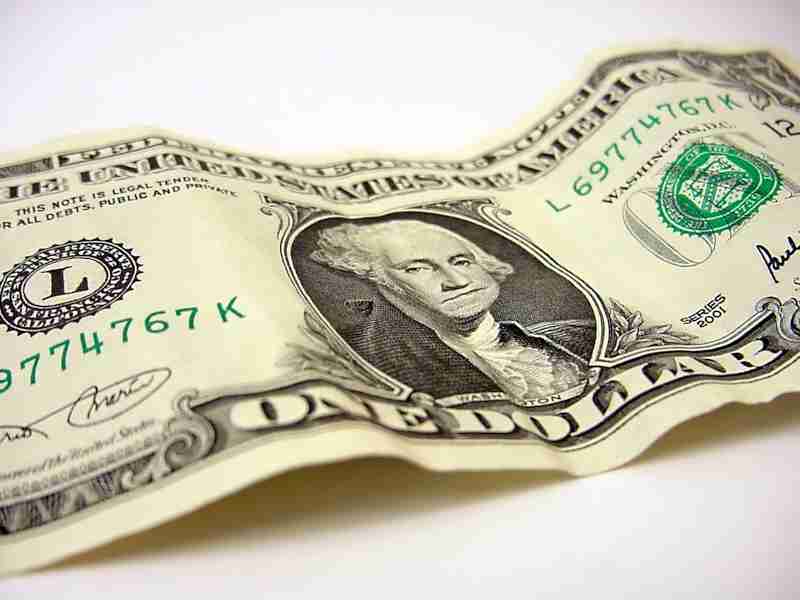 TALLAHASSEE, Fla. (AP) – Florida is among one of the nation’s top states in recovering money from health care providers suspected of Medicaid fraud.

That placed Florida second behind the state of New York. Florida was 11th overall in the nation in the amount of convictions won by its Medicaid Fraud Control Unit, according to information compiled by the federal government.

The state’s Medicaid Fraud Control Unit reports to Attorney General Pam Bondi but the costs are split between the state and federal government.

Federal authorities have called Florida, especially South Florida, one of the “hot spots for health care fraud” in the nation.