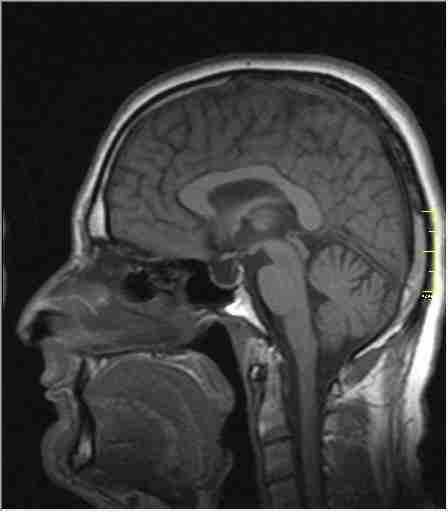 JACKSON, Miss. (AP) – A top Mississippi foundation announced Monday that it has pledged another $9 million to the University of Mississippi Medical Center over 25 years to help fund research into dementia.

The medical center said it will name the research arm of its Memory Impairment and Neurodegenerative Dementia Center for Gertrude C. Ford. Her foundation is giving the money, in addition to $1 million given to the same cause in 2013.

“This investment is a step toward the end of Alzheimer’s disease,” said Ford Foundation trustee John Lewis.

Created in 2010, the MIND Center conducts research on Alzheimer’s disease and other types of dementia, offering diagnosis and outpatient treatment.

The research center is scheduled to move into 15,000 square feet of a new building on the UMMC campus next summer, allowing researchers to work together for the first time.

Founded by Gertrude Castellow Ford, who died in 1996, the foundation also has given to Jackson’s Millsaps College, hospitals, museums and arts groups.

Next post Orlando to buy Pulse nightclub, turn it into memorial