Future of Obamacare tested by 4 words 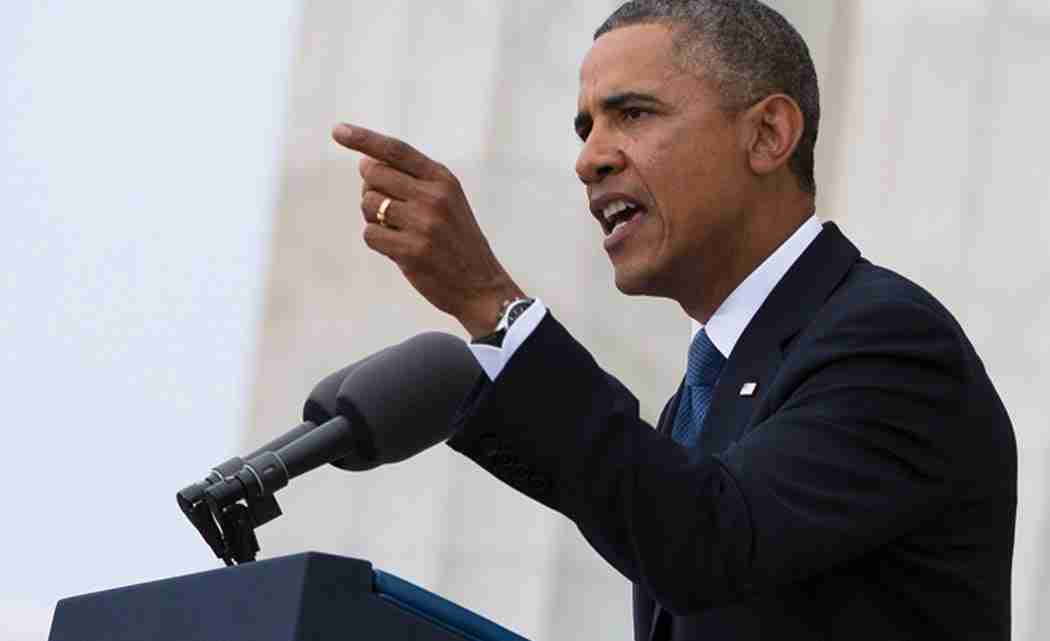 WASHINGTON — The Supreme Court next week hears a challenge to President Barack Obama’s health care overhaul that hinges on just four words in the massive law that seeks to dramatically reduce the ranks of the uninsured. The argument threatens subsidies that help make insurance affordable to consumers in about three dozen states.

The lawsuit focuses on the health insurance marketplaces, or exchanges, that have been set up to allow people to find coverage if they don’t get insurance through their jobs or the government. The challengers argue that the health law provides subsidies only to people who get their insurance through an exchange “established by the state.” But most states have not established their own marketplaces and instead rely on the federal healthcare.gov.

The administration says that consumers in all 50 states are eligible for subsidies and that Congress would not have passed a law that omits help for so much of the nation.

Q. Why is the eligibility for subsidies such an important part of the law?

A. Aware of failed efforts on the state level to reduce the number of uninsured, the architects of the health law included three related requirements: Insurers can’t deny coverage because of “pre-existing” health conditions; almost everyone must be insured, in order to get enough healthy people into the system; and consumers who otherwise would spend too much of their paycheck on their premiums get financial help in the form of tax credits. That last piece, the subsidies, is designed to keep enough people in the pool of insured to avoid triggering a so-called death spiral of declining enrollment, a growing proportion of less healthy people and premium increases by insurers.

Q. Would Congress have distinguished between consumers based on whether they get insurance through the federal government or the states?

A. The opponents say Congress could have made such a distinction, and did. Congress wanted two things – nationwide subsidies and state-run insurance exchanges. So in the challengers’ view, the availability of subsidies was conditioned on states setting up their own exchanges. They say the case is “extraordinarily straightforward” because the phrase “established by the state” cannot refer to exchanges established by the Health and Human Services Department, which oversees healthcare.gov. There is no other way to read the law, they argue. One piece of outside evidence in their favor is a talk in 2012 by former administration health care adviser Jonathan Gruber in which he said states risked losing billions of dollars if they did not create their own exchanges.

Q. That seems pretty convincing. Has the administration given up?

A. No. The administration says the law’s own “text, structure, design and history” refute the other side’s arguments. Attempting to divine the meaning of four words in isolation from the rest of massive law is foolhardy, the Justice Department says. Several portions of the law indicate that consumers can claim tax credits no matter where they live, and that a central purpose of the law was to make health care affordable to all Americans. No member of Congress indicated that subsidies would be limited, and several states argue in a separate brief to the court that they had no inkling they had to set up their own exchange for their residents to get tax credits. The administration also says it is nonsensical to think Congress would have set such a “self-defeating scheme.” The only possible reading of the law allows subsidies nationwide, the administration says.

Q. What if the court concludes the language isn’t as clear as each side says?

A. That should produce a win for the administration because Supreme Court precedent holds that federal agencies get the benefit of the doubt when the meaning of a law, or part of it, can’t be definitively determined from the text. The administration would rather not win in that fashion, however, because it leaves open the prospect of a future administration changing its view. That’s much harder to do when a law has been interpreted as having a clear meaning. Then, only Congress can make changes.

Next post Are adults the worst part of youth sports?