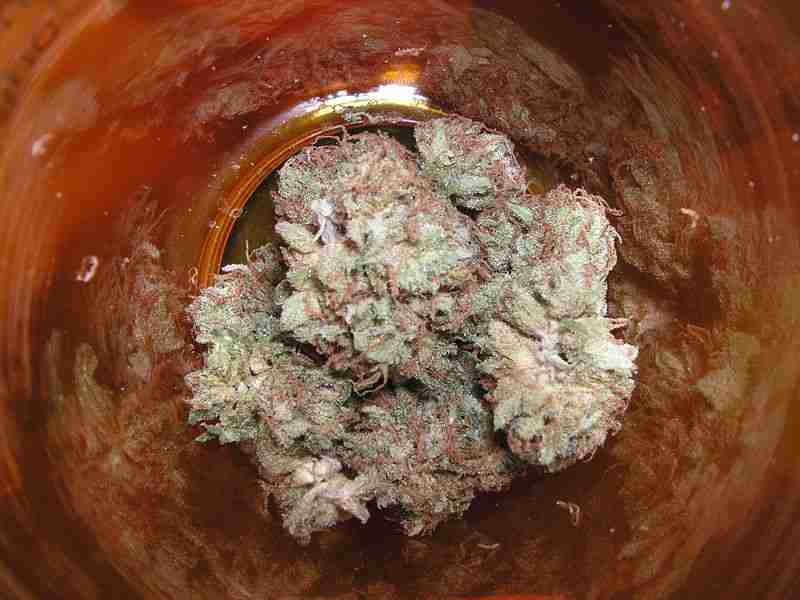 TALLAHASSEE, Fla. – Florida health officials have started the rules-making process that will expand those eligible to receive medical marijuana.

The Department of Health on Tuesday published the proposed rules and announced that public hearings will be held in five cities Feb. 6-9.

Patients with one of 10 medical conditions will be able to receive medical marijuana but it does not allow for more distributing organizations. There are currently seven licensed, with one more case under an administrative challenge.

Amendment 2 was passed by Florida voters last November but gives the department until July to come up with revised rules and until September to implement them. The Florida Legislature will also have a big say in the new rules when their 60-day session begins on March 7.