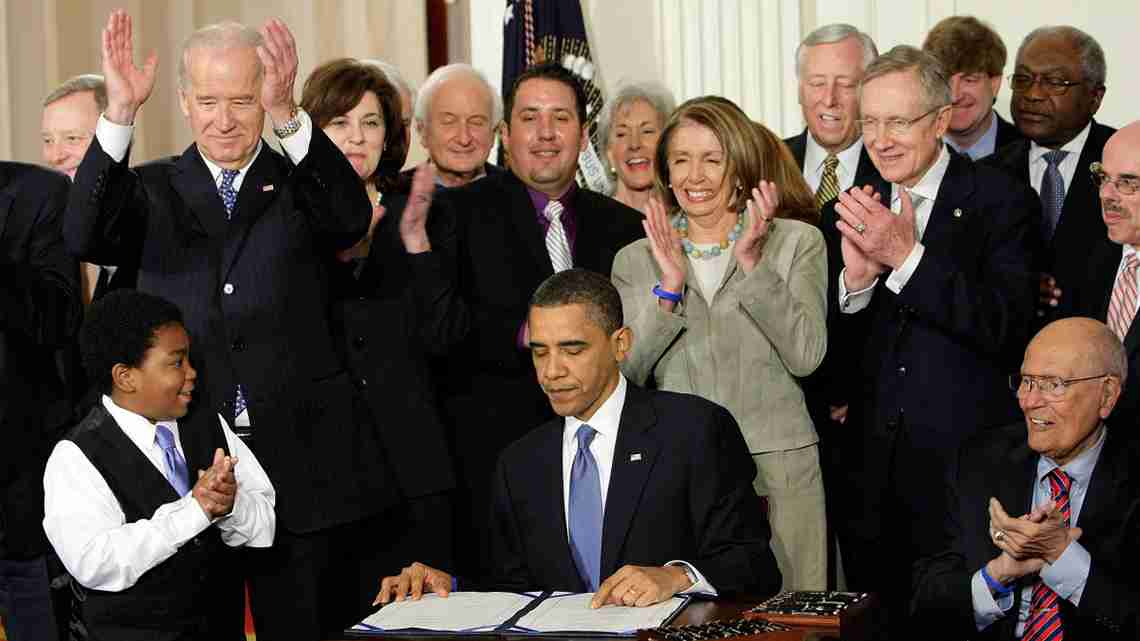 WASHINGTON — Americans’ life expectancy is 78 years but a new government report says only 69 of those years tend to be healthy ones and the problems can start long before people reach a doctor’s office.

The Obama administration has released a plan that calls for preventing disease and injury with a greater emphasis on creating healthier homes, communities, foods, roads and workplaces.

Surgeon General Regina Benjamin said the goal is to make “prevention a part of our daily lives.”

Consider: Heart disease is the nation’s No. 1 killer. But research shows if you can reach the age of 50 without any of the biggest risks – high blood pressure, high cholesterol, smoking, diabetes or obesity — you have less than a one in 10 chance of ever developing heart disease, said Dr. Barry Franklin of the American Heart Association, which supports the government’s effort.

But too many people live in communities without sidewalks, where getting physical activity means driving to a gym. Under the new prevention plan, communities should consider strategies as simple as building more sidewalks so people can get a start on fitness by merely walking around their neighborhood, Franklin said.

Nationally, it is a first-ever commitment from 17 federal agencies, including those not traditionally involved in health care, to adopt policies making it easier for people to make healthier everyday choices, said public health expert Jeff Levi, who chairs an advisory group helping to oversee the effort. But it also urges private partnerships to make community-level changes.

“A lot of this doesn’t necessarily require new money but giving appropriate direction to how existing money is spent,” he said.

The health care law also provided $17 billion for grants to communities that seek to improve public health and prevention, including some of these types of programs. Republicans are trying to repeal the money, so far without success.