Jury convicts man who said growhouse was for wife’s cancer 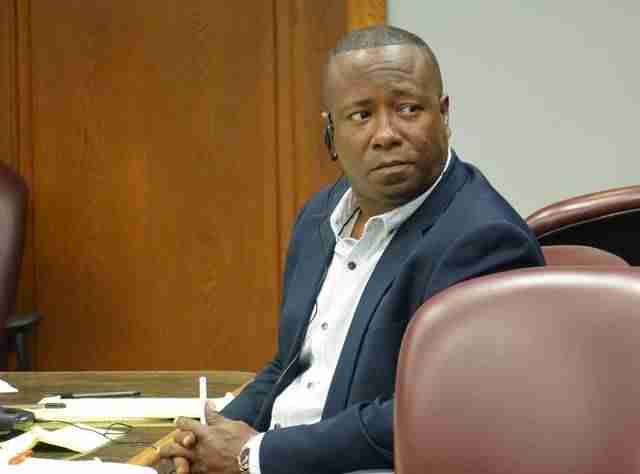 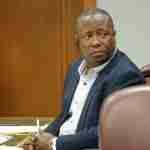 MIAMI (AP) – A Miami-Dade man who said he grew 15 marijuana plants in his home for the benefit of his cancer-suffering wife has been convicted of operating a growhouse.

A six-member jury convicted 43-year-old Ricardo Varona Friday night of trafficking in more than 25 pounds of marijuana. He faces a mandatory minimum sentence of three years in prison.

Varona was arrested in July 2014 after authorities found the plants growing inside his second-floor bedroom.

He is the second South Florida man to use medical necessity as a defense to operating a growhouse. In March a Broward County jury acquitted 50-year-old Jesse Teplicki of similar charges.

Earlier this year the Florida legislature authorized growing a low-grade strain of marijuana to treat ailments, including cancer.