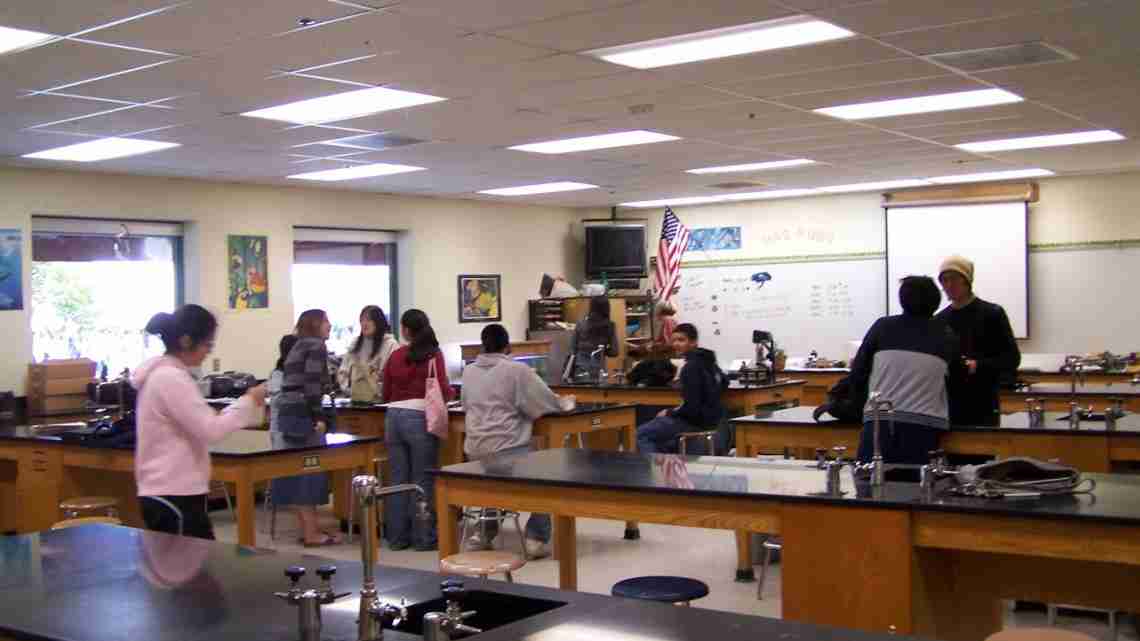 TOPEKA, Kan. (AP) _ Kansas legislators have approved a pilot program to team up schools and community mental health centers to treat some of the state’s most at-risk children. The measure would set aside $10 million to treat and track two pre-selected groups of children in six school districts across the state.

The availability of mental health treatment across the county has come under scrutiny in the aftermath of mass school shootings, most recently the February attack in Parkland, Florida. Republican Rep. Barbara Landwehr, of Wichita, who sponsored the proposal, says mental health resources are lacking, and the results of the project will show how to address the problem.

The House approved the plan as part of a larger education funding bill aimed at satisfying a state Supreme Court mandate to boost spending on public schools. Legislators kept the mental health initiative intact in the final version of the education funding bill, which passed early Sunday and went to Gov. Jeff Colyer.

Richard Cagan, executive director for National Alliance on Mental Illness of Kansas, said the $10 million is inadequate. “For that narrow program it may be a lot of money, but in terms of the broader needs of mental health, no. No,” Cagan said.

Two groups of children would be involved in the project proposed by the House. The first is children in state custody, designated as children in need of care, who often have been shuffled from home to home and school to school. The second is children who haven’t been frequently relocated, but who require above normal behavioral treatment.

All the students would receive the same treatment, therapy and counseling at mental health clinics in their communities. A database would track their progress and provide measurable results, Landwehr said.
State spending on mental health overall dropped dramatically in 2009 and 2010, following the Great Recession and hasn’t fully recovered. Advocates say more money is needed.

State Board of Education Vice Chairwoman Kathy Busch said that when it comes to addressing students’ mental and emotional needs, schools are being asked to do more with less. “There are kids we couldn’t do enough for, that needed more support than we could give,” Busch said.

The majority of school districts, 200 out of 286, already have relationships with clinics, according to the Association of Community Mental Health Clinics. But Busch said those relationships are not strong enough. Too few mental health professionals are available in schools, and for some students school is the only place they can get help.

“The schools can’t solve this problem alone,” Busch said. “Some of these kids are going to need some pretty intensive support and that is beyond the realm of what most school counselors are trained to do.”

Next post Teachers acquire a new skill: how to stop the bleeding