Obama to urge young adults to sign up for health care 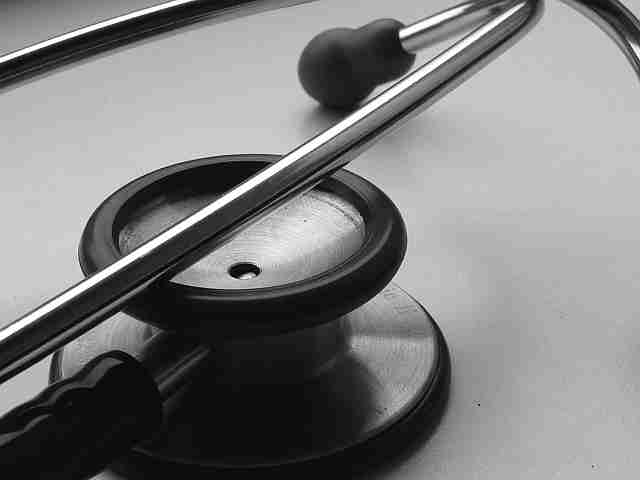 WASHINGTON (AP) _ President Barack Obama wants to encourage people to sign up for health care coverage under the Affordable Care Act during an upcoming enrollment period.

It’s the final sign-up season for Obama’s prized health care overhaul and he wants it to be a success. But his signature domestic achievement is being buffeted by double-digit premium increases and fewer insurers offering coverage.

Obama will make a pitch for people to sign up, especially young adults, when he appears Thursday at Miami Dade College in Miami, Florida.

The enrollment window opens in less than two weeks, on Nov. 1, and ends Jan. 31.

Afterward, Obama plans to speak at a campaign rally in Miami Gardens, Florida, for Democratic presidential candidate Hillary Clinton, and at a fundraising dinner for Democratic governors.

Previous post Most US Syrians arrivals are kids, now enrolling in school