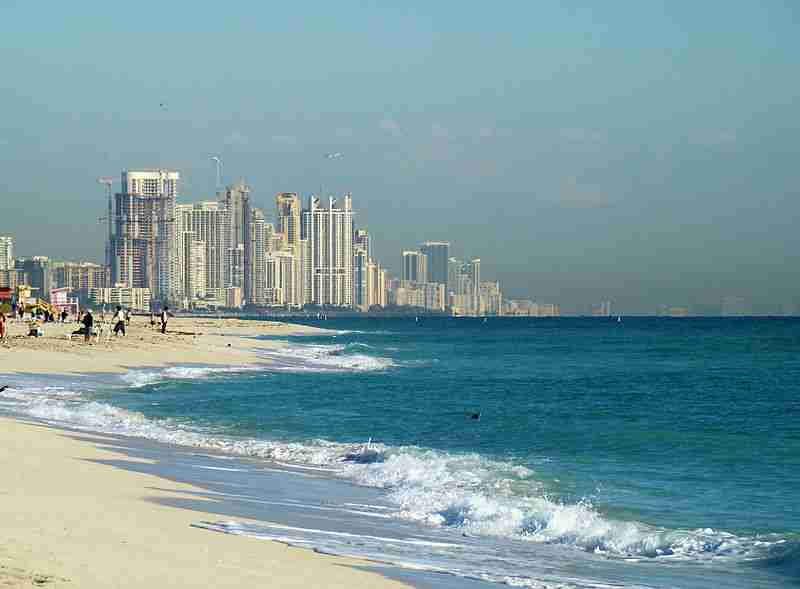 MIAMI BEACH, Fla. (AP) – Florida declared its crisis with local transmission of Zika over for the season Friday in a welcome announcement ahead of peak tourism months, but health authorities warned that travelers would continue bringing the disease into the state.

Starting in late July, state health officials had identified four zones in the Miami area where the virus was spreading through local mosquitoes – the first such transmissions in the continental U.S. – and launched aggressive efforts to control the insects. One by one, the zones were deemed clear of continuing infections, and Gov. Rick Scott announced Friday that the last one – a 1.5-square-mile area in touristy South Beach – also was cleared.

The beginning of South Florida’s cool winter season also helped suppress the disease-carrying mosquitoes, Florida Health Secretary Dr. Celeste Philip said. Although the mosquito threat has abated, Philip noted that travelers would continue to arrive from elsewhere with the virus and that it could still be spread between people through sexual contact.

“Hopefully, by next summer, we’ll have a federal government that has a vaccine,” said Scott, a Republican who has repeatedly criticized federal officials for an impasse over Zika funding.

Miami-Dade County Mayor Carlos Gimenez said in a statement that he met this week with the director of the U.S. Centers for Disease Control and Prevention to plan for potential Zika outbreaks next year. Local officials also said residents should continue to do their part to control mosquitoes year-round in South Florida.

About 250 people have contracted Zika in Florida, and 980 more Zika infections in the state have been linked to travel, according to state health officials. Zika causes mild flu-like symptoms for most people, but it can cause severe brain-related birth defects when pregnant women become infected.

There have been 185 pregnant women in Florida who tested positive for the Zika virus, including women infected elsewhere, according to state health officials. Ninety-five of those women have sought treatment through the University of Miami Health System and Jackson Memorial Hospital, according to Dr. Christine Curry, an obstetrician-gynecologist and the co-director of the university’s Zika Response Team.

For her patients, clearing the South Beach zone “doesn’t mean they get off the hook of wearing repellent and long clothing and being cautious overall,” Curry said.

Researchers say some birth defects caused by Zika infections may not be apparent at birth but develop months later.

Florida’s tourism industry initially panicked when mosquitoes began spreading the disease in Miami’s arty Wynwood district in July, but the state nonetheless saw record number of visitors so far this year, including to last week’s art fairs in South Beach and Wynwood.

Next post Snapchat: How the vanishing-photo app managed not to fade