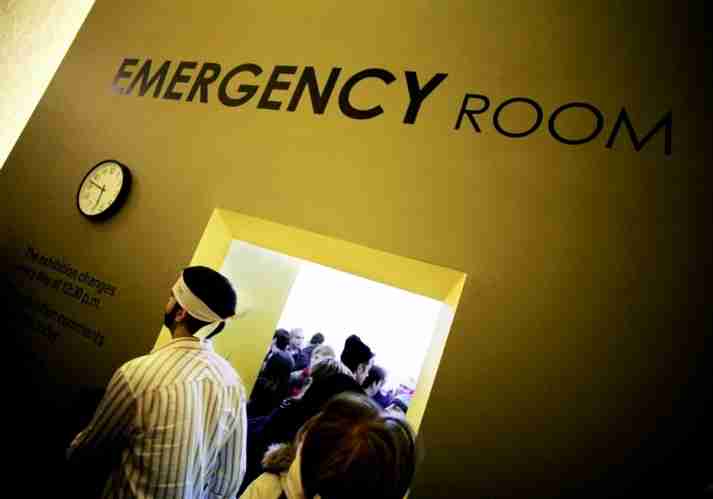 LOS ANGELES (AP) – The flu has hit California so hard this year, pharmacies have run out of medicine to treat it, emergency rooms are packed and the death toll is rising.

The Los Angeles Times reports that 27 people younger than 65 have died of the flu in California since October.

At UCLA Medical Center in Santa Monica, the emergency room saw more than 200 patients on at least one day, mostly because of the flu.

Dr. Wally Ghurabi, medical director of the hospital’s emergency room, says the last time the emergency room had that many patients was for the Northridge earthquake in 1994.