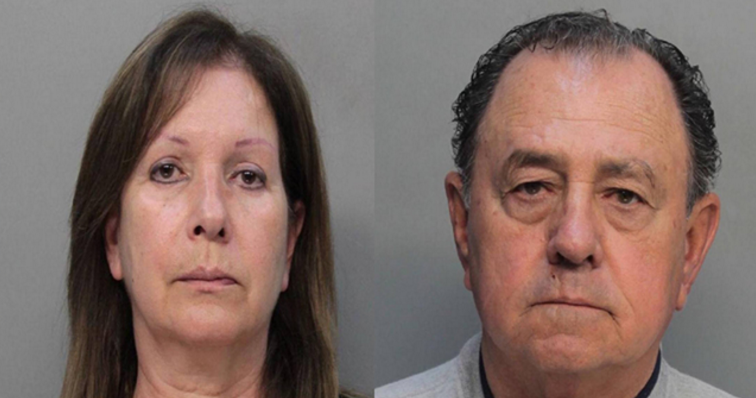 MIAMI (AP) – Two people have been charged after prosecutors say a kitten died in October following a botched declawing operation.

Miami-Dade prosecutors say Piedrahita turned to Gonzalez, who along with another man, performed the procedure on her kitten, Toby. Authorities say Toby fell ill and was in pain before being taken to a clinic nearly two weeks later, where he died. The second man has yet to be charged.

Gonzalez pleaded not guilty Wednesday and says he only assisted with the operation.

The declawing of cats is legal when performed by a licensed veterinarian.