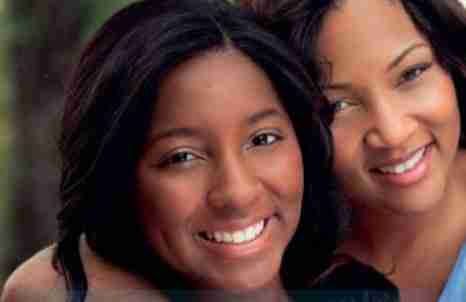 Everyone has been touched by cancer in one way or other. It is a fact that we’ve all had, or known someone with, a relative or loved one who has gone through a terrible battle with one form or another of the disease. No one is exempt from being a victim of a disease that is one of the largest threats to human life.

One of the most common forms of the disease is breast cancer. And so October has been dubbed worldwide as “The Pink Month,’ the time when we elevate breast cancer awareness.

Various events and activities are implemented to increase the attention given to signs that can lead to early detection; and resources are allocated to sensitize the population to breast cancer.

It is an issue that is increasing every day among women – and it can affect the life of a mother, wife, sister, daughter, aunt, cousin, niece, girlfriend or even oneself forever.

According to the Centers for Disease Control and Prevention (CDC), in the United States, breast cancer is the most common cancer among women, regardless of race or ethnicity.

More statistics indicate that 1 in 8 women in the united states develop breast cancer in the course of their life, which represents 12% of the population.

Projections indicate that by 2017, approximately 40,610 women would die from this disease in the United States, the highest death rate of any type of cancer, other than lung cancer.

Since 1989 there has been a decrease in the mortality rate due to raising awareness, early detection and advances in treatments.

Studies have revealed that white women are more likely overall to develop this type of cancer; however, with women younger than 45, it is more common in black women.

The risk increases 10% when the mother or grandmother has battled the disease and is associated with genetic mutations (BRCA1 and BRCA2 genes). But, 85% of the cases are of women without a family history of breast cancer.

There is no a specific thing that causes this disease, but being a woman of a certain age increases risk. That is why prevention and early detection campaigns are so important.

Self-tests at least once a month are key to detecting any mass or change in the breasts. Also, women over the age of 40 must have mammograms every year.

There are no excuses for not taking preventive action. Learn and take advantage of the resources available so you can take care of yourself.