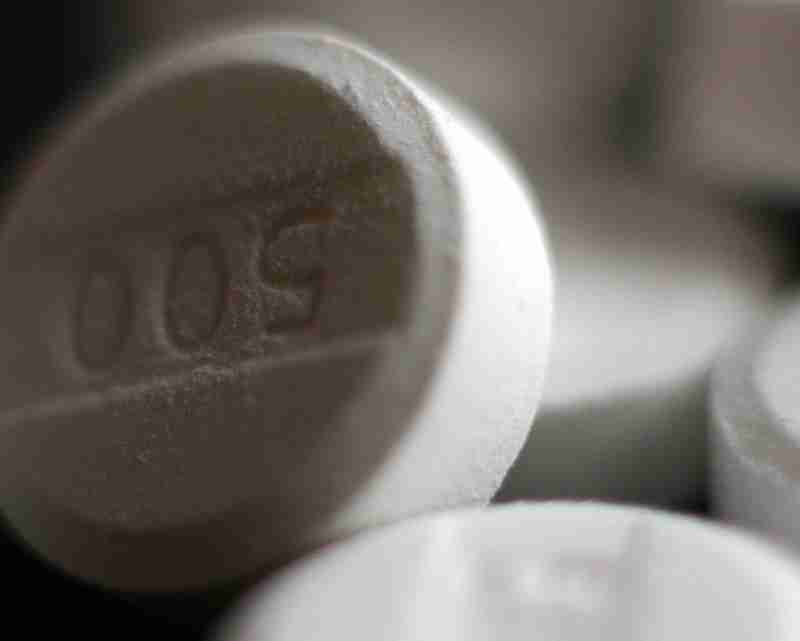 WASHINGTON (AP) – Hundreds of communities in the U.S. are suing the makers and distributors of opioid painkillers, arguing that the companies should help pay the enormous costs of the deadliest drug epidemic in U.S. history.

Since 2000, more than 340,000 Americans have died from overdoses of opioids, which include prescription painkillers and illegal drugs like heroin. The financial toll has been estimated at $500 billion in 2015, according to the latest White House figures, which include deaths, health care, lost productivity and criminal justice costs.

But can the drug industry be legally compelled to help pay for the damage?

Rebecca Haffajee, a lawyer and professor of public health at the University of Michigan, answered questions about past cases against opioid drugmakers and the latest lawsuits.

Q: Why didn’t early lawsuits filed against opioid drugmakers have much success?

A: The earlier lawsuits were typically brought by individuals and were vulnerable to a number of defenses from the manufacturers. The companies could argue that individuals misused the prescription drugs or prescribers weren’t providing adequate medical advice about the products. Companies also argued that they were marketing and selling their products in accordance with Food and Drug Administration rules for these FDA-approved products.

Many of those cases were dismissed. Sometimes the individuals bringing the suits simply ran out of resources to pay for the litigation.

Q: Why are these newer lawsuits different?

A: Governments are bringing these more recent lawsuits, and they are alleging harms to their overall social systems that (acknowledge) misuse was happening, but regardless, are trying to hold companies accountable.

The idea is that these companies must have known, based on their own records and information, that the mass selling and distribution of opioids had gone beyond their appropriate medical use. The defense that people misused these drugs doesn’t hold as much weight in these cases.

Q: People have compared this litigation to the lawsuits against Big Tobacco in the 1990s that resulted in a nearly $250 billion financial settlement for state governments. What are some of the differences?

A: Part of the idea with tobacco was to get this product off the market altogether. With opioids we don’t want that. We want to be limiting the amount of opioids prescribed and misuse, but we recognize these are FDA-approved products that have a medical use and can be appropriate and effective, particularly for acute pain. The idea here is to try and thread the needle and allow appropriate use, but rid the market of inappropriate use.

Q: Beyond a financial settlement, many government officials say they want to change how this industry does business. Is that likely to happen?

A: That certainly can be a byproduct of the litigation, changing marketing practices and behavior. If it’s a penalty that’s big enough, it could have a deterrent effect.

Some of the recent settlements we’ve seen with drug distributors and manufacturers have required that they report certain information or refrain from certain conduct going forward.