Randy Cross among 30 players to donate brains for research 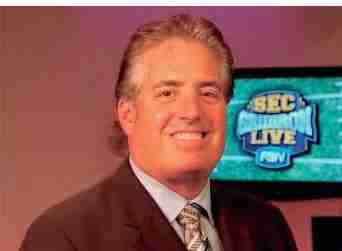 BOSTON (AP) — Former 49ers offensive lineman Randy Cross is among 30 retired NFL players who have pledged to donate their brains to concussion research.

Pro Bowlers Keith Sims and Shawn Springs were also among the players. More names will be released later this month.

The pledges are for the Concussion Legacy Foundation, founded by Chris Nowinski, the former WWE wrestler who has been among the most outspoken critics of the way the NFL has diagnosed and treated concussions over the years.

The NFL was long reluctant to acknowledge the link between concussions and CTE, a brain disease that can only be identified in autopsies. One neuropathologist, Ann McKee, has identified CTE in the brains of 90 of the 94 former pro football players she studied after their death.

Next post Fox draws audience of 111.3M for Super Bowl, down slightly from previous year