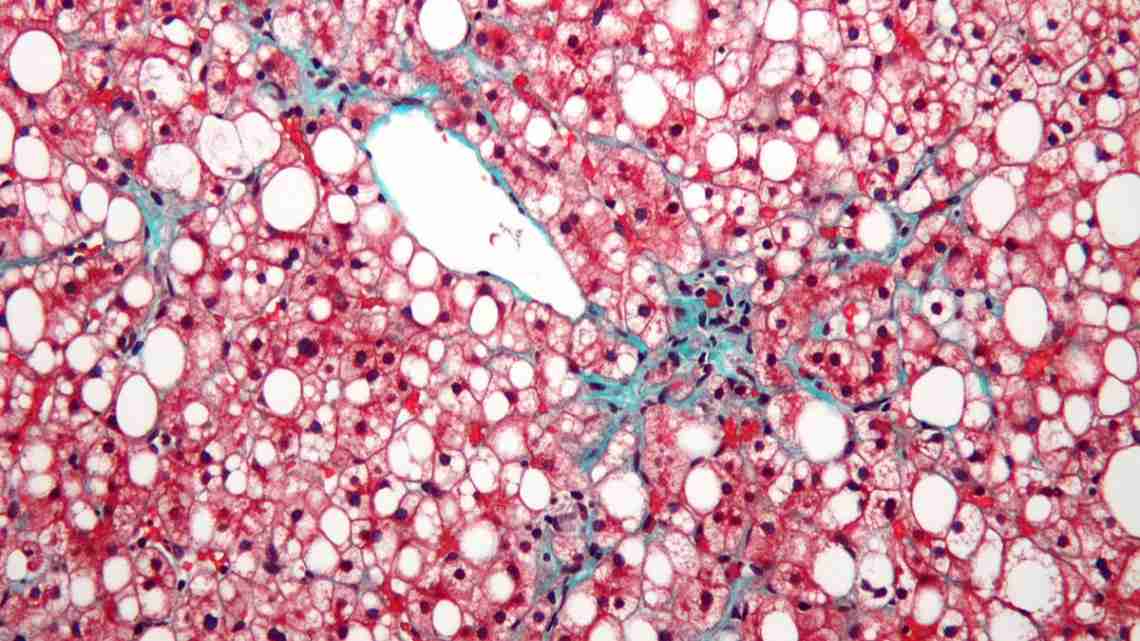 STUART, Fla. (AP) – Four counties along Florida’s Treasure Coast make up a cluster with high rates of both deaths from liver disease and algae blooms.

TcPalm (http://bit.ly/2rKxzbN ) reported Sunday that the cluster in Indian River, Martin, St. Lucie and Okeechobee counties is the only one of its kind in the state.

Nationwide, there are 65 such clusters, according to researchers at Ohio State University.

While the Ohio State study found a suspicious link with a toxin commonly found in blue-green algae, it did not go so far as to confirm that blooms cause liver disease.

The researchers compared data on algae blooms and deaths at the county and national levels from 1999 to 2010.