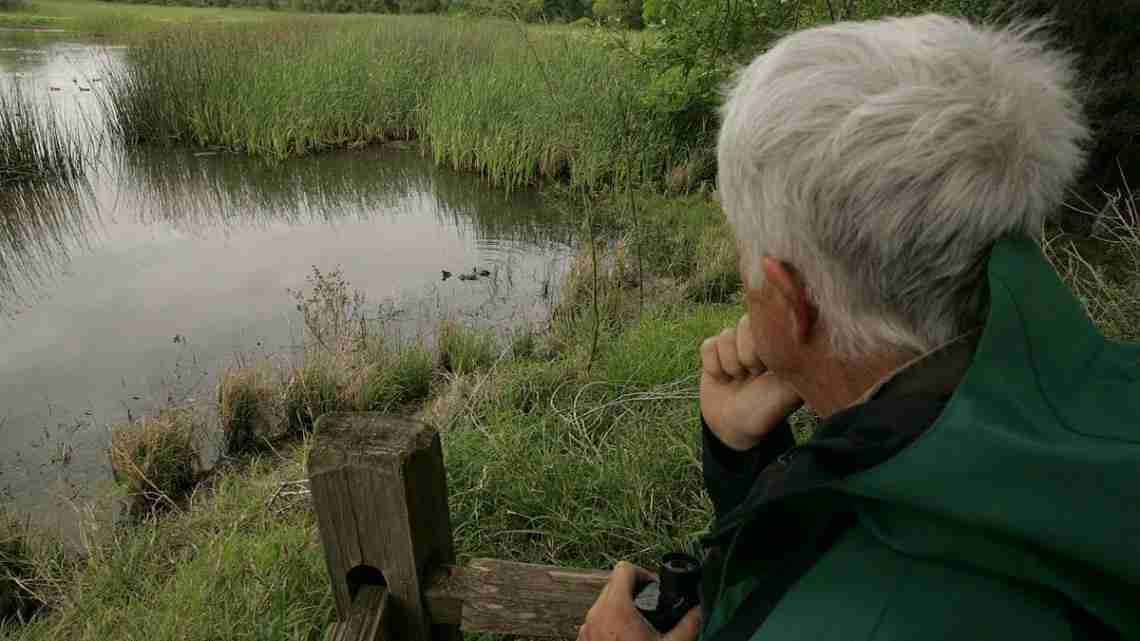 WASHINGTON — Five years of progress reducing the number of Americans without health insurance has come to a halt, according to a government report out Tuesday. More than a factoid, it shows the stakes in the Republican drive to roll back the Affordable Care Act.

The report from the Centers for Disease Control and Prevention estimates that 28.6 million people were uninsured in 2016, unchanged from 2015. It was the first year since passage of the health care overhaul in 2010 that the number of uninsured did not budge.

The uninsured rate for 2016 was 9 percent, an insignificant difference from 9.1 percent the previous year. When former President Barack Obama signed the ACA in 2010, the uninsured rate had been 16 percent.

Tuesday’s report suggests that the ACA was running low on gas in Obama’s final year as president. Premiums for private insurance were about to jump, and 19 states continued to refuse the law’s Medicaid expansion.

Now, the number of uninsured could start climbing again under policies being considered by President Donald Trump and congressional Republicans.

The politically unpopular GOP bill passed narrowly by the House would limit Medicaid financing and curtail subsidies for many consumers buying their own private policies. Republicans also would repeal the requirement that most Americans carry health insurance or risk fines, a much-disliked nudge to get healthy people covered.

The legislation would lead to an estimated increase of 24 million uninsured people within 10 years, according to congressional analysts. Under “Obamacare,” there are 20 million fewer uninsured since 2010.

“It’s disappointing that it’s stalled out,” said health economist Gail Wilensky, a Republican. “The real question is, will we be able to keep the gains that we have made?” Critical of the ACA and co-author of an alternative plan by GOP policy experts, Wilensky nonetheless supports the goal of expanding coverage. She’s concerned about the impact of the House bill on Medicaid, the federal-state program for low-income and disabled people.

The new numbers come from CDC’s National Health Interview Survey, which is considered an authoritative source, and publishes findings earlier than the Census Bureau. Estimates for 2016 were based on data for nearly 97,500 people.

“It looks like we are kind of sticking a landing and holding on to the gains,” said Katherine Hempstead, who directs research on health insurance at the nonpartisan Robert Wood Johnson Foundation.

“To increase coverage, you would have to see more states take up the Medicaid expansion, and some reforms to increase take-up in the individual (private) market.”

Could the number of uninsured start rising again? Absolutely, say both Wilensky and Hempstead.

“This release is really timely because it just helps everybody focus on what’s at stake,” said Hempstead.

The report found a significant increase in the percentage of people under age 65 covered last year through governmentsponsored insurance markets like HealthCare.gov. About 11.6 million (4.3 percent)

had marketplace insurance in the last three months of 2016, compared with 9.1 million (3.4 percent) in the same period the previous year.

States that expanded Medicaid were more effective at reducing the number of uninsured. Of the 16 states with adult uninsured rates significantly lower than the nation as a whole, 15 expanded Medicaid. In that group, only Wisconsin had not extended coverage for low-income people.

Conversely, of the nine states that had significantly higher uninsured rates, only New Mexico expanded Medicaid.

The CDC numbers do not reflect any changes directly attributable to Trump, who took office this year on Jan. 20.

During the campaign and since, the president has made some big promises about health insurance, talking of coverage for everybody and much more affordable premiums and deductibles. But Trump has also embraced a GOP bill that would make more people uninsured, even if it delivers on his campaign pledge to repeal “Obamacare.” And he’s threatened to stop paying subsidies that reduce out-of-pocket costs such as deductibles for people with modest incomes.

“This is really pre-election activity” reflected in the CDC survey, said Wilensky.

“It’s news because people need to know we seem to have reached a plateau.” What that will look like a year from now is unclear, she added.