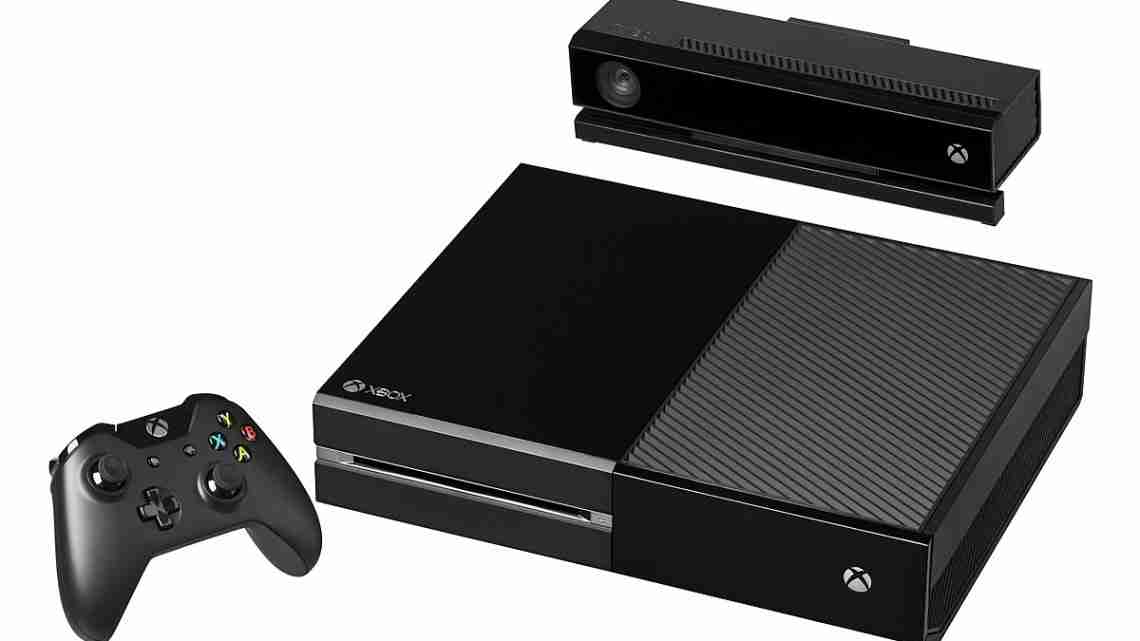 COLUMBIA, Mo. (AP) – New research from the University of Missouri found that video game motion sensors can be useful in physical therapy.

A team from the University of Missouri’s health professions school, engineering college, health care center, motion analysis center and orthopaedic institute found that the Xbox Kinect 2.0 motion sensor can be used as a suitable replacement for medical motion labs, the Columbia Missourian reported .

Gray said the study focused on knee angles during landing and jumping movements. He hopes that the research will allow others to study more movements.

The research team is currently assessing tests conducted on 180 students at local middle and high schools. During the testing, the team found that each exam using the Kinect was completed in less than three minutes.

Gray said the team will need to consider other sensors on the market after Microsoft recently announced that the Kinect is being discontinued.

“This new generation of virtual reality depth sensors may have advantages over the Kinect and we hope to be among the first users to properly validate and use these new technologies for health care,” Guess said.

Next post Will misconduct scandals make men wary of women at work?