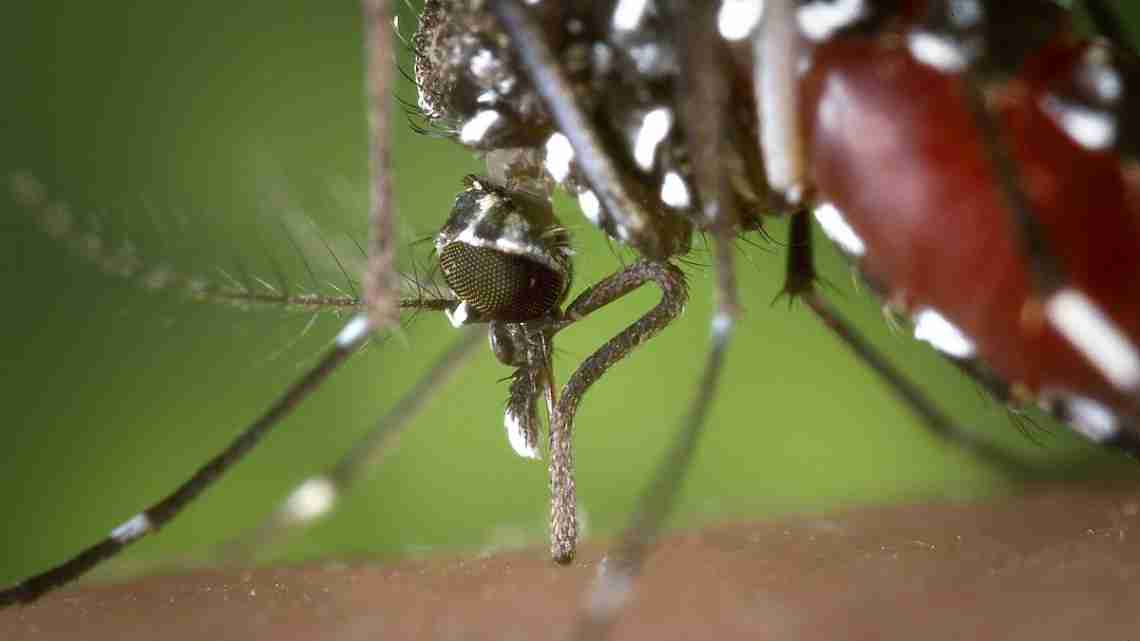 ALBUQUERQUE, N.M. (AP) – Scientists and researchers at the federal government’s largest national laboratory have developed an app and mobile device they say can detect Zika.

Traditional testing for the mosquito-borne viruses often requires a laboratory and long waits. Officials say the cost for that testing can run $20,000 and make it out of reach for rural clinics in developing countries where the viruses thrive.

But Sandia scientists say their new device weighs under a pound and costs as little as $100.

The Sandia team describes its rapid-testing prototype in the journal Scientific Reports .

Next post Amazon's stock tops $1,000 for the first time