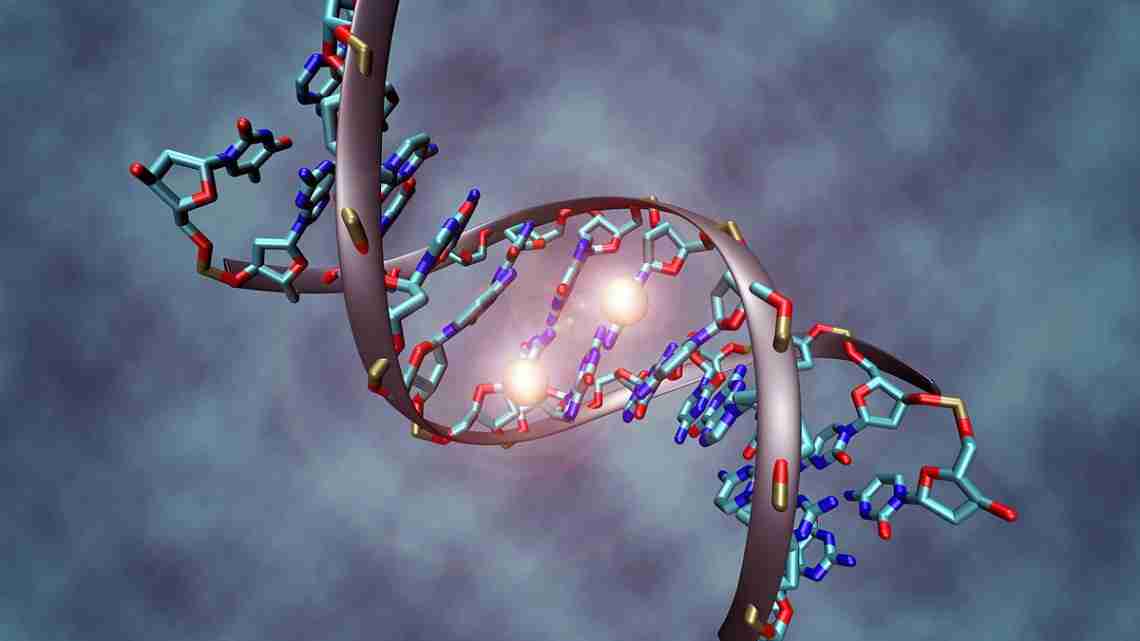 NEW YORK (AP) – DNA testing for disease risk has recently expanded in the U.S., yet research shows people who get the tests often don’t change their habits to stay healthy.

There are exceptions, like a federal health official who shed 35 pounds.

The nation’s first approved direct-to-consumer DNA test recently went on sale. That go-ahead came about three years after the company was told to stop selling such kits until it got the OK from regulators.

And another company joined the field last month.