Scientists creating method to break down drugs in wastewater 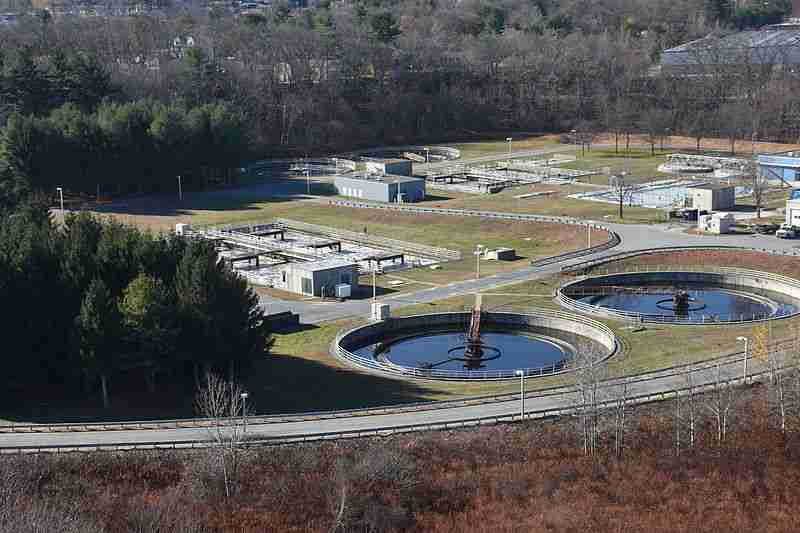 MINNEAPOLIS (AP) – University of Minnesota researchers are developing a way to better foresee how drugs break down in wastewater.

Scientists from the Wackett Lab are using a predictive method to determine the correct enzymes that break down pharmaceuticals in water, The Minnesota Daily reported (http://bit.ly/2ld7Fue ). The method calculates the likelihood that a drug can eventually break down.

For the study, researchers chose carbamazepine, a particularly difficult drug to break down that’s widely-used treatment for epilepsy and ADHD.

In the past, wastewater has been treated for naturally occurring chemicals, which are digested by microbes through a process called bioremediation. Many microbes with various enzymes are used to break down the drug into safer components.

There aren’t any proven ways to get contaminants, such as fire retardants and pharmaceuticals out of the water system before they get into lakes and rivers.

“Some studies do claim that contaminants of emerging concern can affect the aquatic life and humans,” said Mary Connor, a spokeswoman for Minnesota Pollution Control Agency.

These complex chemicals are being used more often.

“And current processes are unsuccessful in breaking them down,” said Lawrence Wackett, a researcher and biochemistry professor.

Researcher Kelly Aukema said that although there has been some research regarding enzymes by pharmaceutical companies, there hasn’t been much about the kind of enzymes needed for wastewater treatment.

“The impact will not be immediate, but it is our hope that this information can be used for the design of better waste water treatment for the removal of chemicals of emerging concern – both here in (Minnesota) and around the world,” Aukema said.

Previous post What to do when pulled over: A new chapter for driver's ed?