Searching for next antibiotic 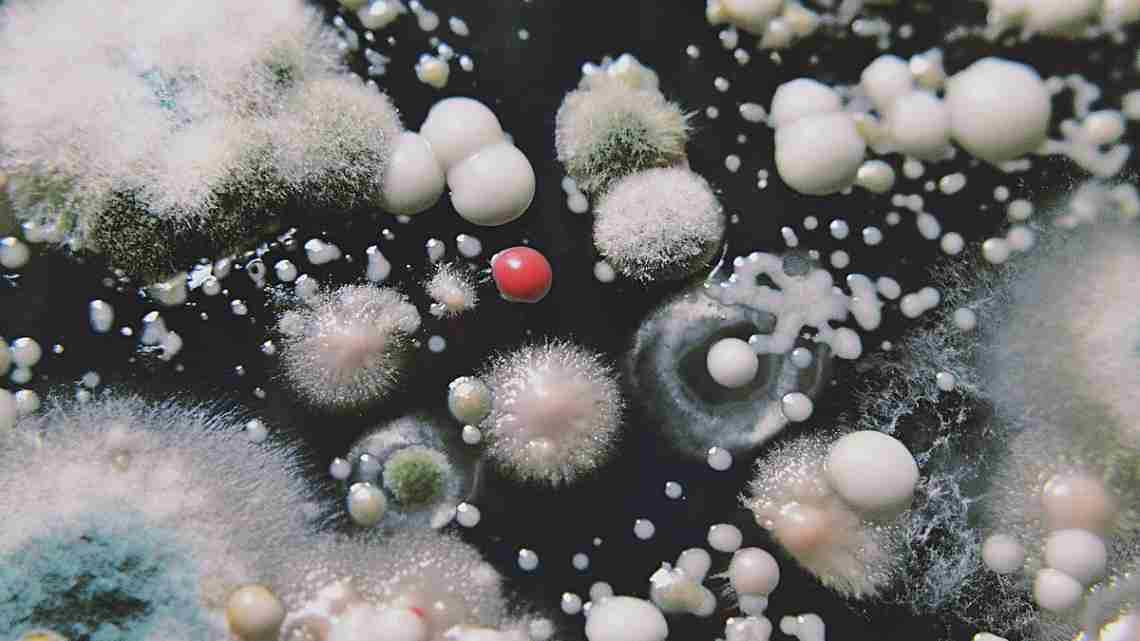 Microbial colonies in a petri dish.

By ETHAN FORMAN
The Gloucester Times

Jack Cotter and Dakota Hamill are the founders of Prospective Research Inc., an antibiotic drug discovery company working out of an Endicott College lab.

As so-called “bioprospectors,” Cotter, 27, of Hamilton, and Hamill, 30, of Gloucester, are searching for a new compound produced by bacteria in everyday dirt that can act as an antibiotic, anti-fungal agent or an anticancer drug.

Their approach, stimulating bacteria to create these compounds by making them think they are under attack while in a petri dish in the lab, appears to be paying off.

The startup company just closed on a $500,000 seed round of venture capital, according to CEO Adam Hill. A Rockport resident and pharmaceutical executive, Hill spent the last 11 years at the Swiss pharmaceutical company Novartis, where he was the head of screening in early drug discovery in Cambridge.

“We want to make an impact on antibiotic discovery,” Hill said.

There are setbacks – most big pharmaceutical companies have pulled out of antibiotic research. But Hill said researchers estimate that by 2050, more people will die from antibiotic resistance than from cancer.

While other companies have various approaches to developing a new antibiotic, “the way we are going after it is from the natural approach,” Hill said, “by looking at the microbes themselves and trying to get more stuff out of them than are available otherwise.”

To explain what they do, Cotter holds up a petri dish containing streptomycetes, a class of bacteria that he said produces many antibiotic, anti-fungal and anticancer drugs.

“This what lives in your dirt,” Cotter said. “That is what it looks like when you culture it. That is what produces all the antibiotics that have ever been on the market.”

Bacteria in the dirt are constantly at war. They produce antibiotics to fend off each other.

But in a petri dish, the bacteria stop producing antibiotics to their full potential.

“So our whole technology and approach to this is taking these things out of the dirt and actually replicating some of the stresses that they are used to in the dirt, and doing that in the lab, and the result is they start producing a lot more antibiotics and different molecules and drug-like compounds that they won’t without our technology,” Hamill said.

The company’s platform chemically replicates the interaction of bacteria growing in the soil to try get at their untapped potential.

“Nature is efficient; it doesn’t make weapons in the time of peace,” Hamill said, “unlike human beings.”

The difficulty is finding the compound at work. One of the machines in the lab helps them conduct thousands of tests a week as they try to separate out and narrow down the drugs.

Prospectors of old would search for gold or oil underground, Hamill said.

“But we are bioprospectors, so we are digging for drugs in the dirt, literally, and you might hit pay dirt. And, each one of these drugs, when you ferment and split into these pools, and we bioassay them, you might find five or 10 of these wells that are actually active and worth following them up.”

Cotter, the company’s co-founder, president and chief operating officer, and Hamill, the co-founder and chief science officer, are college buddies who both graduated from Salem State in 2012.

They credit the university for giving them the freedom to be scientists.

“Without that freedom, which you wouldn’t get at another school, I don’t think we would have come to where we are today, really,” Hamill said.

Their quest to find the next antibiotic started in Salem State’s chemistry department, and then to a basement lab pieced together in Hamill’s mother’s basement in Gloucester.

At first, the pair self-funded the company. Then, in 2015, they were one of nine companies accepted to a venture-backed accelerator program called IndieBio. They lived in Cork, Ireland, for six months as the global venture firm SOSV sought to stimulate Ireland’s biotech industry.

Gene Wong, Endicott’s dean of Arts and Sciences, helped design the science center with the idea of integrating teaching and research.

“The STEM suite was specifically carved out for companies to come in, but the philosophy behind the facility was, as a small institution, we can’t really afford a lot of the big, heavy-duty equipment that industry has,” Wong said.

“But, at the same time, we want our students to have that experience so they can get jobs afterward working with that same instrumentation. So, if we have that instrumentation, in order to support it and get it used, you have companies come in like Prospective Research and others, who are using the equipment, helping to maintain it,” he said.

Prospective Research is also working with NorthShore InnoVentures, a cleantech and biotech startup incubator for the region.

The new seed round investors include the venture firm SOSV and a few angel investors, said Cotter.

“We want to do what we love. We want to build a business,” he said. “We want to employ people. We want to make a product that changes people’s lives. Some of our investors have actually had lost parents to antibiotic infections so it resonates with them.”