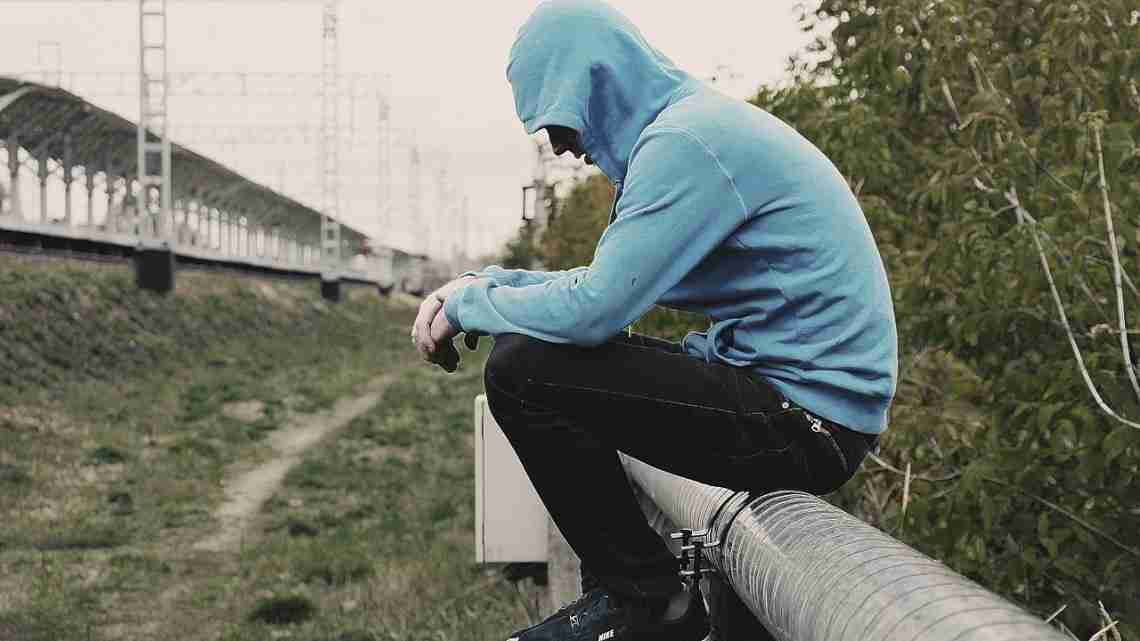 “DCF has zero tolerance for anyone being taken advantage of and this work will help ensure a more comprehensive review of potential treatment providers,” she said.

The agency also plans to lobby for more authority to begin monitoring sober homes, which currently have no licensing requirements.

DCF added two full-time positions this year to the region. “The department is in the process of developing an electronic licensing system that will greatly increase efficiency in the licensure process and reduce administrative workload,” Sims said.

DCF’s pledge follows a federal probe into sober homes and substance-abuse treatment facilities in Palm Beach and Broward counties. Prosecutors say one sober home operator, Kenneth Chatman, forced female residents into prostitution, promising they wouldn’t have to pay rent or participate in treatment so long as he could continue billing their insurance companies.

A federal magistrate refused to grant Chatman bail Thursday. His attorney, Saam Zangeneh, cast doubt on the accusations in the criminal complaint. “A lot of people who work in recovery are also recovering addicts,” he told the Post. “They may be fighting demons themselves.”

Federal prosecutors said in court this week that they plan to tie Chatman to overdose deaths that occurred at sober homes he operated throughout Palm Beach County.