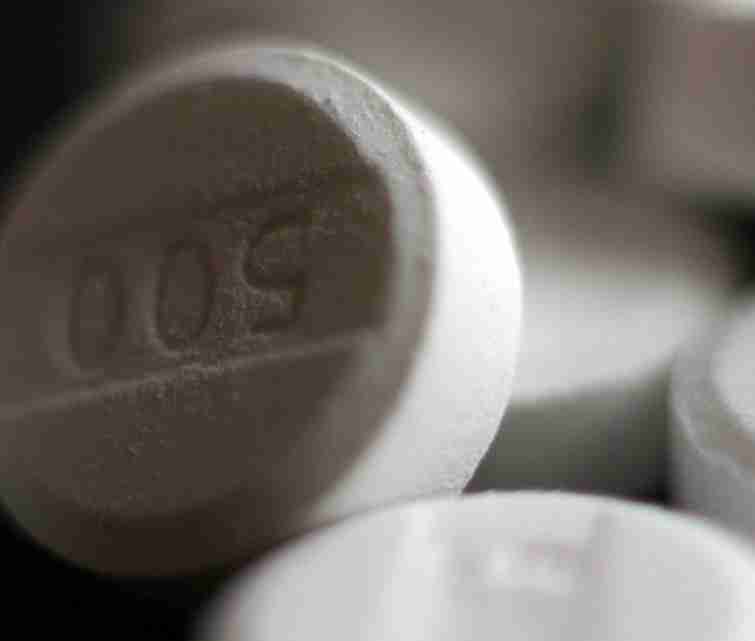 CHERRY HILL, N.J. (AP) – Attorneys general representing the majority of states asked health insurers Monday to encourage pain treatment through means other than prescriptions for opioid painkillers, which are responsible for tens of thousands of deaths a year in the U.S.

The top government lawyers in 35 states signed a letter to the trade group America’s Health Insurance Plans. The group, which also includes attorneys general for Puerto Rico and the District of Columbia, asked insurers to make coverage of non-opioid treatments such as physical therapy and massage a priority.

“The status quo, in which there may be financial incentives to prescribe opioids for pain which they are ill-suited to treat, is unacceptable,” the attorneys general wrote.

The letter targets prescribing powerful drugs for chronic pain, a practice several studies have found is not effective.

The insurers group did not immediately respond to requests for comment.

Opioid-related overdoses have hit especially hard in the Appalachian states. On Monday, the attorney generals from two of them, Kentucky and West Virginia, held a joint news conference to highlight the pressure on the health insurance industry.

“If we can get the best practices changed with insurance companies and the payment incentives are just a bit different than what they are today, I think that’s going to continue to see the number of pills prescribed and dispensed drop dramatically,” said West Virginia Attorney General Patrick Morrisey, a Republican. “This is an important new front to open up.”

Kentucky’s Andy Beshear, a Democrat, said the number of overdoses might not fall quickly if companies follow the requests, but said it could help prevent more people from becoming addicted in the future.

The nation is in the thick of an opioid epidemic. In 2015, more than 52,000 people across the country died from drug overdoses – more than from car crashes or shootings.

Nearly two-thirds of those overdoses were from opioids, including prescription drugs such as OxyContin and Vicodin and illicit drugs including heroin and fentanyl. Often, abusers switch between prescription and illegal drugs.

A few years ago, governments were reacting mostly through measures such as creating databases of prescriptions to identify abusers or by increasing the availability of a drug that counteracts overdoses.

Lately, they’ve been getting more aggressive.

More than 60 local and state governments have filed, announced or publicly considered lawsuits against drug makers or distributors. In June, several attorneys general announced a multi-state investigation of the industry.

Since last year, states have been adopting laws limiting initial prescriptions to opioids in the hopes of cutting down on misuse.

Next post How Libraries Are Changing in Communities Nationwide