The importance of your pets’ timely vaccinations 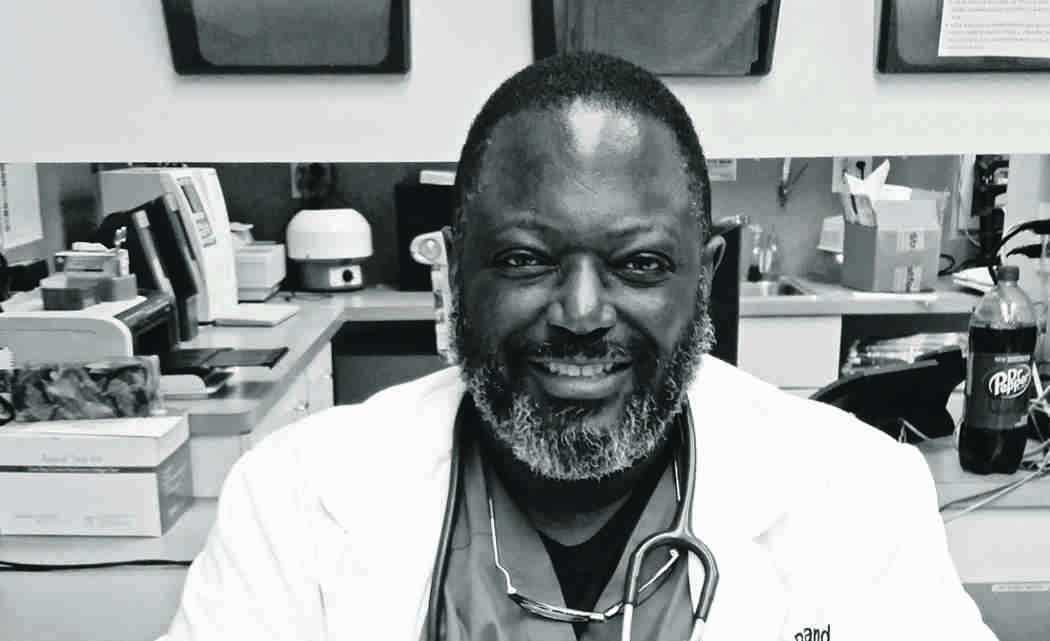 By Pierre B. Bland, DVM

His name was Randolph, but his family called him “Randy.” Randy was a 10-year-old schnauzer mix that lived in Brockton, Massachusetts with his family.   Like most of us, his family was busy…. being a family. They received an annual notice from Randy’s veterinarian reminding them his vaccinations were due. His family knew his vaccinations were important, but just couldn’t find the time to make the appointment to have them done, so they kept putting it off.

Like most suburban neighborhoods, Randy’s was teeming with wildlife: rabbits, raccoons, skunks, and such. A skunk exhibiting unusual behavior was roaming the neighborhood and was reported to animal control authorities. The skunk was promptly captured, but prior to capture had contact with three dogs in the neighborhood. One of those dogs was Randy.

Two of the dogs had close encounters but no physical contact with the skunk. Randy’s encounter with the skunk occurred in his own yard and resulted in him being bitten.

Subsequent testing of the captured skunk revealed it was positive for rabies. One of the two dogs that encountered the skunk had a current rabies vaccination; the other had not been vaccinated and was remanded to quarantine for observation of rabies symptoms. Both dogs survived their encounter with the rabid skunk and returned to their families. Randy was not so lucky. Because his rabies vaccination was not current and he had been bitten, he was infected with the virus and his fate was sealed. Rabies is preventable by vaccination, but not treatable. The disease is 100% fatal, and is communicable to humans. For the protection of his family and the community, Randy was euthanized. His rabies vaccination was over due by just 2 weeks. A lapse of 14 days resulted in the unfortunate and heart rendering decision to end Randy’s life.

In addition to the physical examination, current and appropriate vaccinations are the foundation of health for our pets. Preventable diseases like kennel cough, upper respiratory infections, as well as fatal diseases such as distemper, parvo, and rabies are preventable through vaccination. In fact, law mandates rabies vaccination. Your pet not being vaccinated for rabies can be punishable by a hefty fine in some South Florida counties.

Your family veterinarian can determine the proper vaccinations for your pet as part of a routine visit. Other options such as low cost vaccine clinics, county sponsored rabies vaccination clinics, and pop up vaccine clinics at major retailers are also readily available. The cost of having your pet protected by being appropriately vaccinated can be relatively inexpensive and is the responsible thing to do for every pet owner.

Just like us, our pets lead unpredictable lives. Let Randy’s true and tragic story be an incentive to visit or have a conversation with your veterinarian about your pet and vaccinations.