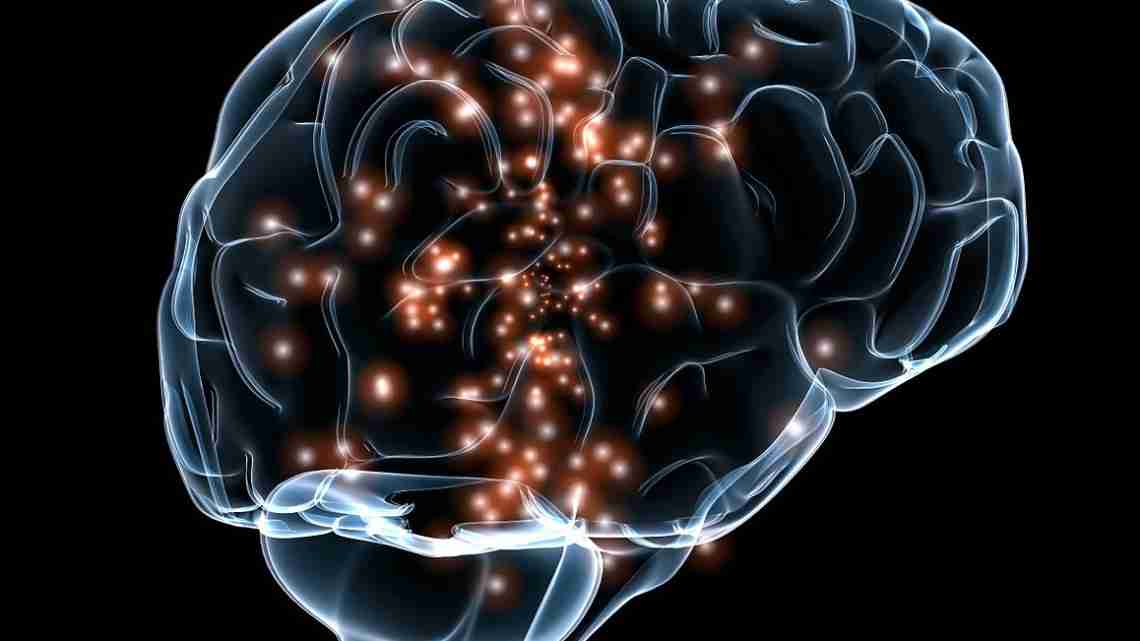 NEW YORK (AP) – French researchers say they restored some signs of consciousness in a brain-injured man who hadn’t shown any awareness in 15 years.

During months of experimental treatment, his gaze could follow a moving object and he turned his head toward people speaking to him. He could also turn his head when asked to do so, and his eyes widened when a researcher suddenly came very close to his face.

The treatment involved implanting a device in the man’s chest to electrically stimulate the vagus nerve, which extends into the brain. The technique is sometimes used for depression or to reduce the number of seizures in epilepsy.

Results are reported in a study released Monday by the journal Current Biology.

Next post Liz Weston: Are you a yo-yo debtor? Ways to break that cycle