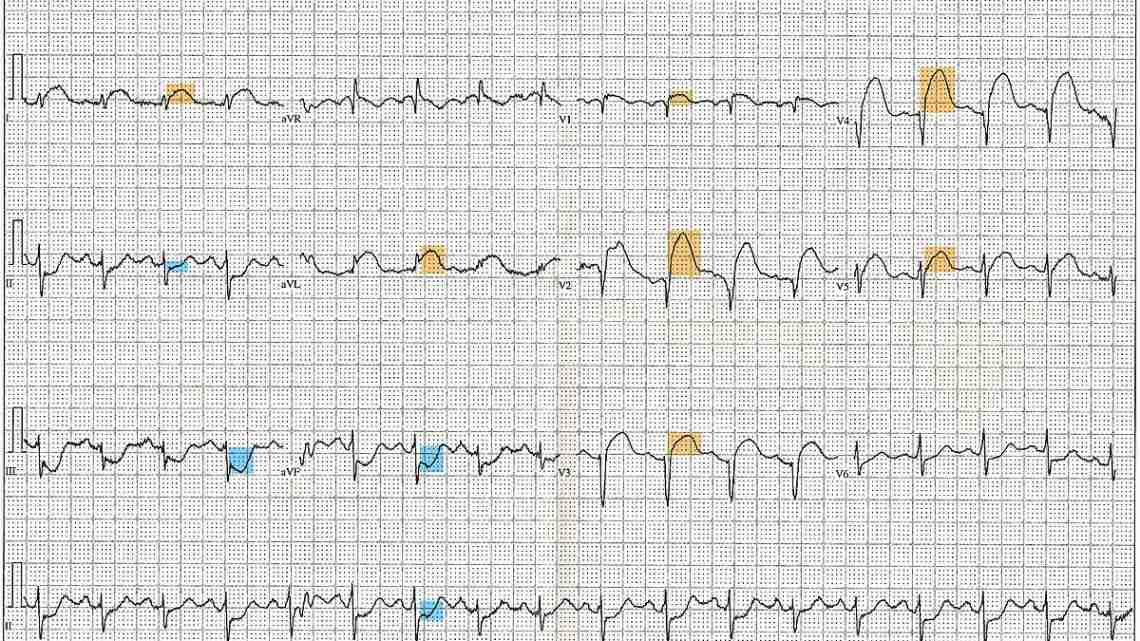 There’s never been a better time to be treated for a heart attack. U.S. hospitals have set a record for how quickly they open blocked arteries, averaging under one hour for the first time since these results have been tracked.

More than 93 percent of patients now have their arteries opened within the recommended 90 minutes of arrival.

A decade ago, less than half of heart attack patients were treated that fast, according to the report in the Journal of the American College of Cardiology.

The sooner blood flow is restored, the less chance of permanent damage. Doctors say patients need to act quickly too, and call 911 if they think they might be having a heart attack.

Previous post How to Help Your Child Prepare for Kindergarten