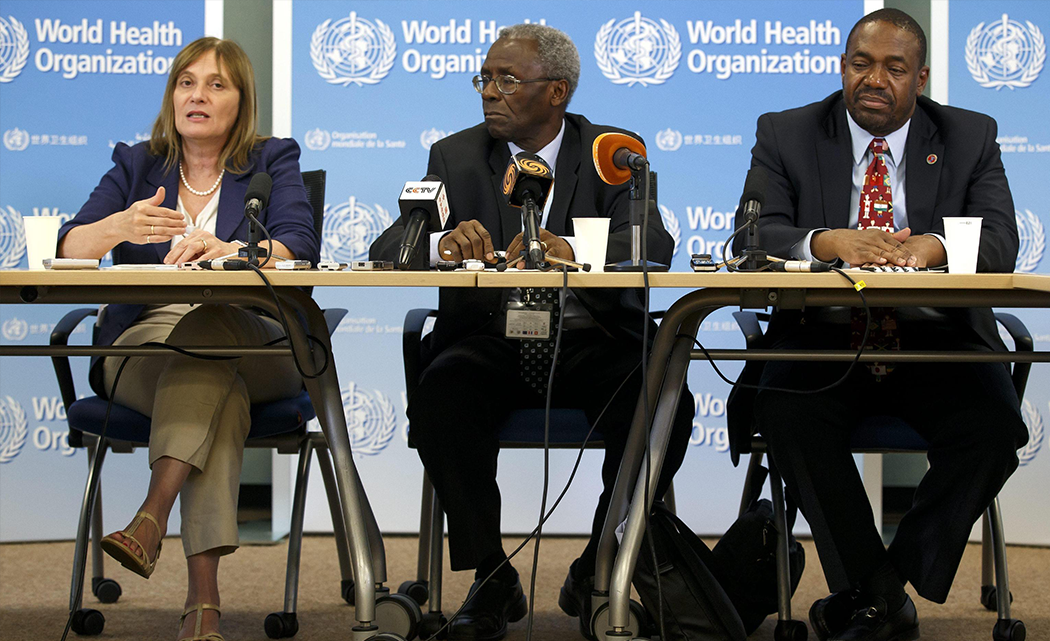 By MARIA CHENG and CLARENCE ROY-MACAULAY

LONDON (AP) — Desperate to restore hope amid the Ebola crisis, the World Health Organization said Friday it would accelerate the use of experimental treatments and vaccines to contain the expanding epidemic in West Africa.

After convening a two-day meeting of more than 200 experts to figure out which experimental Ebola treatments should be used first, the WHO said survivor’s blood could be used immediately, tapping into the thousands of people who have survived the virus which has about a 50 percent death rate and no licensed treatments.

“We have to change the sense that there is no hope,” Dr. Marie-Paule Kieny, a WHO assistant director-general, said during a press conference in Geneva on Friday. The evidence for whether blood from survivors can help Ebola patients is mixed.

Kieny said the expert panel also identified two promising Ebola vaccines and that early results from safety tests — which have started in the U.S. — would be available in November. If promising, Kieny said production could then be ramped up and health workers in West Africa could be given the vaccine to test its effectiveness.

“This is absolutely unprecedented,” Kieny said of the willingness of experts, manufacturers and regulatory bodies to clear safety and bureaucratic hurdles so quickly.

She said there wasn’t enough evidence on the drug ZMapp to know if it works but that there are “encouraging signs.” ZMapp has so far been used in seven people, of whom two died. Kieny said the drug would be tested when more supplies are available; its manufacturer said its supplies are exhausted.

The Obama administration has asked Congress for $58 million to help ramp up production and testing of ZMapp and assist the development of two vaccines.

Though Ebola clinics in West Africa are understaffed and often lack basic supplies, some said it is theoretically possible to offer the blood of survivors now. Experts believe the antibodies in the blood of people who have survived Ebola might help other patients stave off the virus long enough for their own immune systems to respond.

“Blood transfusions are done in many African countries so this should really not be a problem,” said Oyewale Tomori, a professor of virology at Redeemer’s University in Nigeria, who participated in the meeting. He noted that survivor’s blood was first used to treat Ebola patients in a 1995 outbreak in rural conditions.

“Conceptually, this makes sense,” said Dr. Anthony Fauci, director of the National Institute of Allergy and Infectious Diseases, from Washington. “Can it be pulled off? We don’t know.”

He said the blood from survivors would have to be screened for HIV, malaria and other diseases before being used as a treatment.

American doctor Kent Brantly, who was infected with Ebola in July, received a vial of blood from an Ebola survivor before being evacuated to an Atlanta hospital. Brantly also got the experimental drug ZMapp and it’s unknown whether either helped him recover.

Also on Friday, the United Nations said it would establish an “Ebola Crisis Center” with the aim of stopping the outbreak within nine months.

WHO said the number of confirmed deaths from Ebola has reached more than 1,200. Adding in probable and suspected cases, the number of deaths was 2,104 across five West Africa countries.

In Sierra Leone, a physician said Friday that health care in the capital city of Freetown has “crumbled” because many people were terrified to go to hospitals and some doctors are wary of treating those who do show up.

Speaking at the launch of a public education program in Freetown, Kwame O’Neil said patients suffering from all kinds of ailments are dying for lack of treatment because of these fears.

One young girl died of appendicitis when, after showing up at a hospital, a doctor there denied he was a doctor and refused to treat her, O’Neil said

In Liberia, officials confirmed Friday that a police barracks in central Monrovia was shut down after the wife of one of the officers died of Ebola.

Information Minister Lewis Brown said the officers decided to “self-quarantine.” About 35 officers live in the barracks with their families, said Abraham Kromah, deputy director of the national police force.

Liberian Christian leaders planned to convene about 100 “prayer warriors” at a historic church in the capital to drive out Ebola, said Rev. Kortu Brown, vice president of the Liberian Council of Churches.

The event was being held at the Providence Baptist Church, where Liberia’s declaration of independence was signed in 1847.

“It is where Liberia has always prayed in the past when it was confronted,” Brown said.

A state of emergency in Liberia restricts public gatherings, though church services have largely continued unimpeded.

Next post Forensics expert to testify at Ferguson grand jury 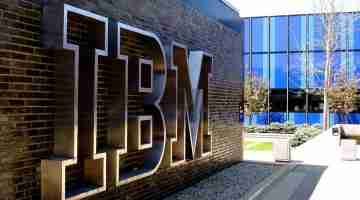 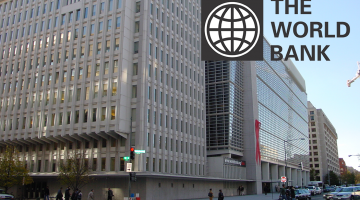