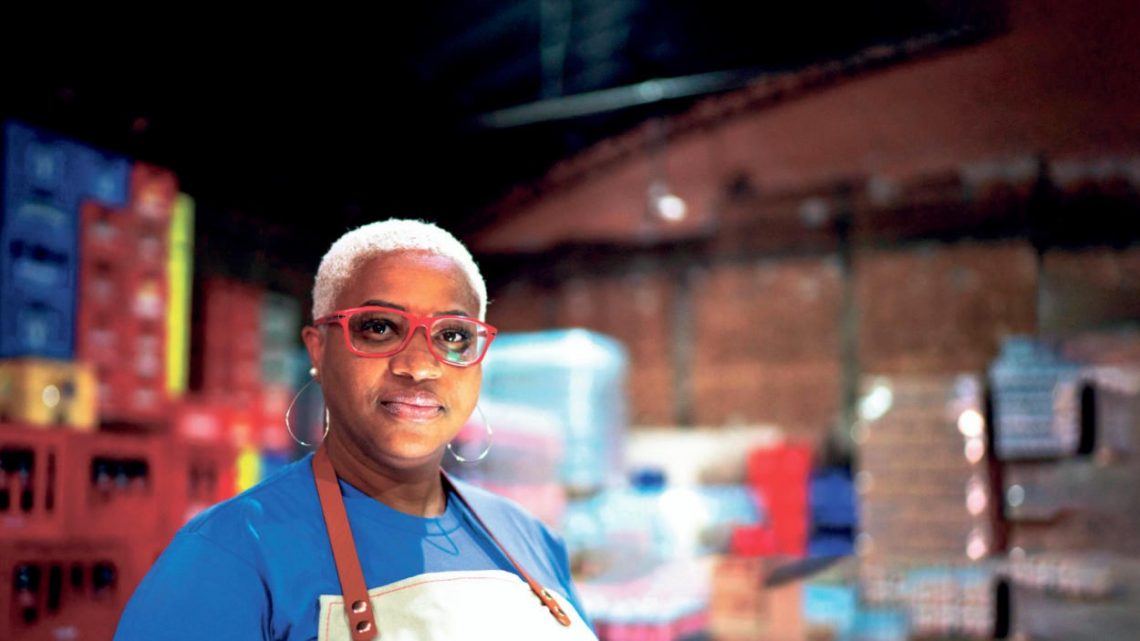 The average hourly wage of a billionaire is $1 million but can be as high as $4 million.

Billionaires numbered 565 in 2017 and their combined wealth was $2.7 trillion. By 2020, in four years of the Donald Trump presidency and a year of the coronavirus epidemic, their number rose to 614 and their wealth to $2.9 trillion. By April 10, the number increased by 15 to 629 and their wealth to $3.2 trillion. Meanwhile, more than 20 million Americans have had to survive on about $333 per week in jobless beneﬁts.

The $7.25 hourly wage was set 12 years ago, Hamilton Nolan reported in The Guardian. During that time, “we have been through an economic crash, a slow, decade-long recovery and another economic crash, and after all of that it is still legal to pay a full-time employee working 40 hours a week for 50 weeks less than $15,000 a year.” If the minimum wage had kept pace with productivity over the past 50 years, it would be more than $24 today, Nolan said.

It is in this context that the demand for a $15 an hour minimum wage must be considered, along with President Joe Biden’s insistence on a $1.9 trillion COVID-19 stimulus package that includes a $1,400 relief check for individuals. But it is more than that.

“The real political battle in America today is not between a ‘liberal’ left and a ‘fascist’ right,” Rana Dasgupta wrote in the December Harper’s magazine. “It is between the people and a grandiose private system of social, economic and political management that has the power to bring to an end the democratic certainties on which Americans have come to rely. If we wish to preserve those certainties, we will have to do a lot more than remove Donald Trump.”

That means tackling economic inequality. But that requires a political will which does not currently exist and economic and taxing policies have been held captive by billionaires, especially in “extractive” industries such as oil, for at least 40 years, as journalists such as Vanity Fair’s Jane Mayer have pointed out.

A concentration of power in the hands of a very few started long before Trump arrived, thanks mostly to the Kansasbased Koch family, their nearly $1 trillion wealth and their “unanimous espousal of anti-government, free market self-reliance,” as Mayer wrote in her book “Dark Money.” That stranglehold will not be easy to break. The Democrats’ 2020 electoral victories are not a strong enough national mandate to confront the puppet masters head-on and the demographics from the 2020 polls are not encouraging.

Trump “gained traction with every major demographic (including Muslim voters, despite his travel ban),” based on early polling ﬁgures, culture critic and author Thomas Chatterton Williams wrote in Harper’s. The percentage of Latinos and Asians voting for Trump also increased. Only European American males showed a decrease, though a “modest” one.

In addition, a Pew Research Center study found that, in 2019, about 40 percent of African Americans, regarded as a key Democratic voting bloc, considered themselves moderate and another 25 percent conservative; only 29 percent said they were liberal, Williams reported. This means “that we can’t depend on the “browning of America to dismantle white supremacy and erase anti-blackness.”

That should be disheartening for all Americans. Almost every facet of American life that is in distress stays that way because the obscenely rich make money off misery. It is so whether it is war-making, to beneﬁt from killing foreigners; the crumbling infrastructure, which allows for proﬁting off ventures such as private prisons; immigration, where it is lucrative to cage children; lack of affordable health care, which allows for monetizing human suffering. Name it and there is a mercenary reason why the United States lags far behind other developed nations that provide their peoples with sleek, fast trains and buses, superhighways, superior education, efﬁcient public services and amenities and leisure time for a comfortable life.

Tens of millions of Americans remain brainwashed into believing that what is good for the wealthy is good for them. It is no wonder that Koch-influenced propaganda maintains that it is “socialists” and “communists” who criticize the systemic inequality. It is a cynical ploy intended to distract people, just as with the “culture war.”

“The minimum wage is a moral issue masquerading as an economic one,” Hamilton Nolan argued in The Guardian. “Stone-cold capitalism does not demand a minimum wage, any more than it demands child labor laws or workplace safety. Rather, we demand a minimum wage due to the belief that there must be a floor on human dignity. The public debate on the issue should always happen on those terms, lest we allow it to slide into the insincere wasteland of ‘What’s best for small business,’ where all ideas good for working people go to die.”

That is the real challenge ahead.