24 IMMIGRANTS HAVE DIED IN ICE CUSTODY DURING THE TRUMP ADMINISTRATION 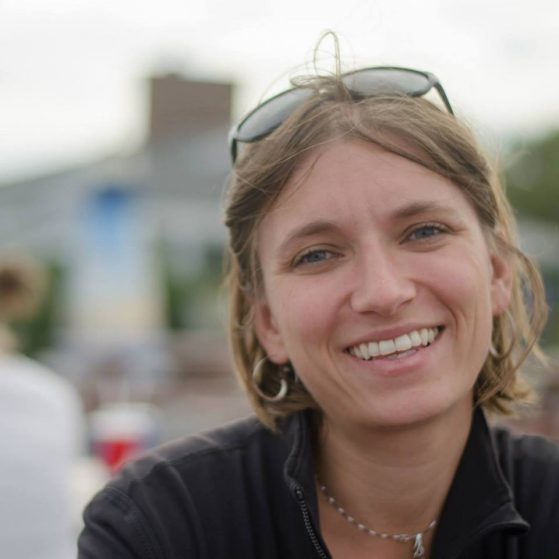 Twenty-four immigrants have died in ICE custody — and at least four others died shortly after release from ICE custody — during the Trump administration, according to an NBC News analysis of federal data. The number of in-custody deaths remains below the peak of 32 deaths in 2004, the first full calendar year records were kept. The tally does not include migrants, including five children, who have died in the custody of other federal agencies.

“What we’re seeing is a reckless and unprecedented expansion of a system that is punitive, harmful and costly,” said Katharina Obser, senior policy adviser at the Women’s Refugee Commission, an advocacy group. “The U.S. government is not even doing the bare minimum to ensure [immigrants] are getting the medical care and the mental health care they need.”