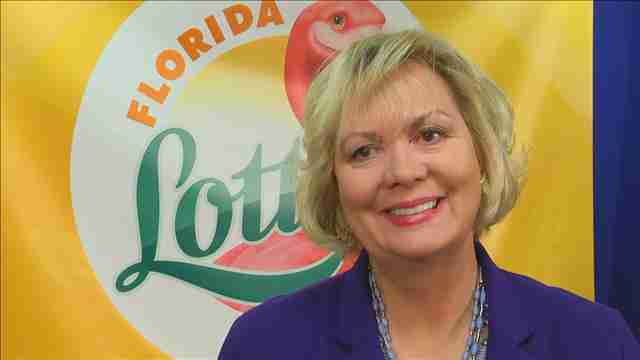 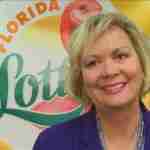 O’Connell, whose resignation takes effect Oct. 1, said in a letter to Gov. Rick Scott that she was leaving in order to “explore opportunities in the private sector.”

But the announcement that she was stepping down came several hours before The Florida Lottery released O’Connell’s credit card records requested a month ago by The Associated Press.

Those records show that O’Connell used her corporate American Express card for a wide array of personal expenses at department stores, grocery stores, hair salons as well as car washes, a trip to the dentist, and visits to Krispy Kreme. O’Connell was also frequently charged late fees and delinquent charges for failing to pay her bill on time.

Connie Barnes, a Lottery spokeswoman, said in a statement that “effective immediately” the department was cutting off the use of corporate cards by approximately 70 Lottery employees who had been issued them. Those staff will instead have to use state purchasing cards which may only be used for authorized state government purchases.

Barnes said that O’Connell, who was paid $141,000 a year, paid all the late fees and personal expenses she had placed on the corporate card.

O’Connell’s decision to resign also came days after Politico Florida reported that she had taken almost nine weeks of vacation last year and racked up nearly $30,000 in travel bills in 2014. Barnes in a statement maintained that her use of vacation time did not have anything to do with her resignation. Lottery officials also maintained the travel was used to promote the agency.

Gov. Rick Scott, who first hired O’Connell in 2011, praised her work and noted that the Florida Lottery had achieved record sales during her time in office.

“Cynthia has been part of my team since my first year in office and she has done a tremendous job serving Florida families,” Scott said in a statement.

Scott named Tom Delacenserie, who has been the deputy secretary of sales and marketing, as interim secretary.

In the last few weeks The Associated Press had been asking for various records from the Florida Lottery and asked about O’Connell’s dealings with lobbyists who represent vendors seeking business with her agency. The lottery department also contended it would cost more than $20,000 to provide copies of her emails.

O’Connell’s departure comes as the department is in the middle of awarding two substantial contracts, including one with the company that provides online ticket sales. Some of the state’s most well-known lobbying firms, including one run by a major Republican fundraiser, are representing companies vying for the contract.

The state’s 10-year $333 million contract with Gtech to operate the machines that sell Powerball and other similar games was scheduled to expire in September. But the agency signed an emergency extension this summer to keep it intact until March 2017 or until when a new company is selected.

The department is also seeking a new vendor to run its multimillion-dollar advertising program. Several lobbyists complained to the Scott administration about the way the proposal was worded.