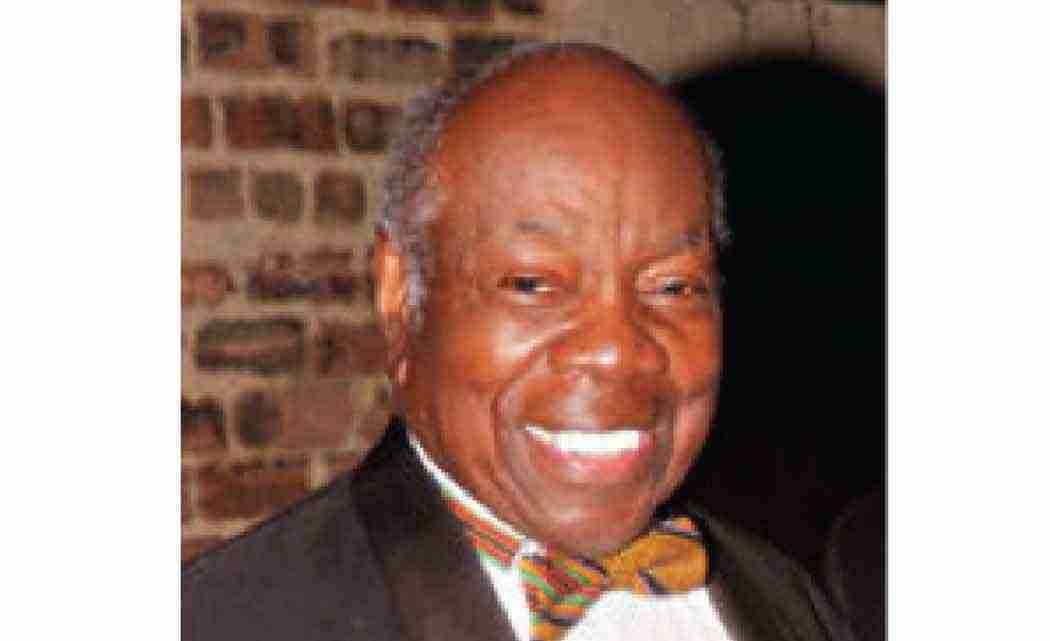 Alexander Poinsett was born in Chicago on January 27, 1926 to Alexander A. Poinsett and Adele L. Poinsett (née Prindle).  He was the third oldest in a family of six and the only boy.  He grew up in the Woodlawn community and attended McCosh elementary school and Englewood High School.

Best known for his many articles as senior editor for Ebony magazine, Poinsett covered a wide variety of topics including Civil Rights, religion, education, politics and sports.   The author of five books, he received critical acclaim for the book Walking with Presidents: Louis Martin and the Rise of Black Political Power.

During World War II, Poinsett honorably served in the Navy and was stationed on the island of Oahu in Hawaii.  After the war he enrolled at the University of Illinois (Champaign) and received a bachelor’s degree in Journalism and a master’s degree in Philosophy.  He also became of member of the Alpha Phi Alpha Fraternity Incorporated, Tau chapter; and is one of the 44 founding members of the National Association of Black Journalists.

In 1953, Poinsett married Norma R. Poinsett (née Miller) and eventually put down permanent stakes in the Chatham community of Chicago.  They raised their two children and maintained a household for 51 years of marriage.

After graduating from college, Poinsett landed a job at Johnson Publishing Company (JPC).  For the first seven years he was a staff writer for Jet magazine, followed by 26 years as a writer and senior editor for Ebony magazine.  During his tenure at JPC, Poinsett was an in-demand public speaker at colleges and university across the United States and completed extensive national and international travel in pursuit of stories impacting African Americans.  His excursions included trips to the White House, the Kremlin, several countries in Africa, Europe and South America.

An avid tennis player, Poinsett was a lifetime member of the Chicago Prairie Tennis Club and the American Tennis Association and played in club tournaments across the country.  He also enjoyed chess, bridge and playing pool.  He could often be heard whistling a tune by the likes of Beethoven or Coltrane.  In 1957 Poinsett became a member of the Unitarian-Universalist Association and made his home church the First Unitarian Church of Chicago.  During the next 40 plus years he was active in many church causes on both a local and national level.