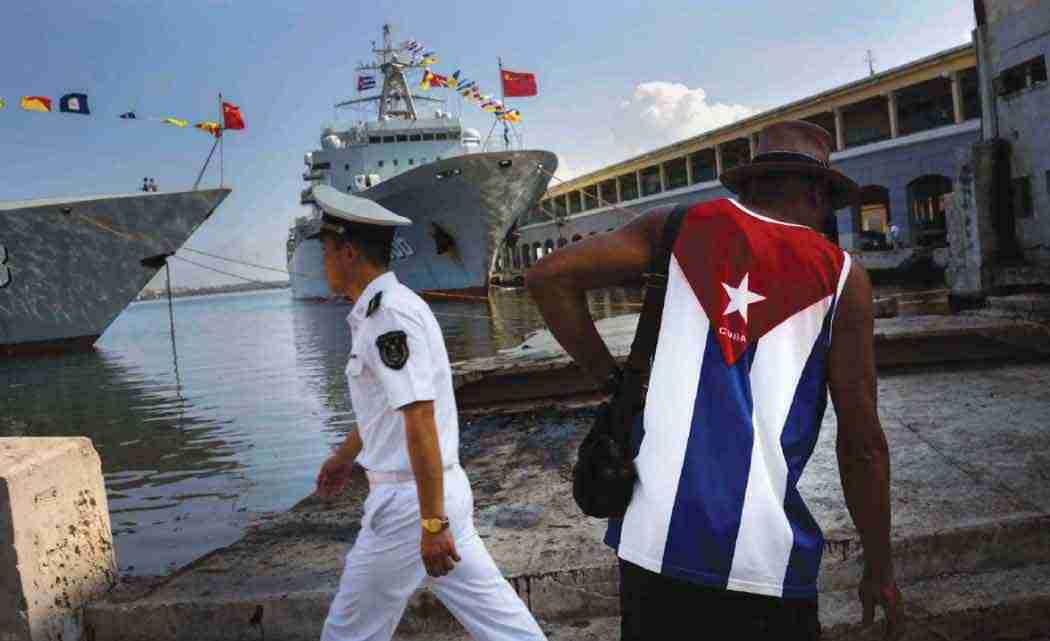 HAVANA — Three Chinese naval ships have arrived in Cuba to mark the 55th anniversary of diplomatic relations between the Communist Party-ruled countries.

The visit comes as Cuba and the United States work to normalize relations after more than 50 years of official hostility.

The commander of the Chinese fleet, Wang Jianxun, said it is the first time a military flotilla from the Asian country has come to Cuba.

Cuban officials, sailors and Chinese students studying on the island greeted the arriving ships Tuesday. Some young Cubans dressed up as red-and-gold dragons.

China is a key ally of Cuba, and its No. 2 trade partner after Venezuela. The visit comes amid high tensions between Washington and Beijing in the South China Sea.

Next post Taking that dream vacation is easier than you think